I never wrote the annual highlights for Lincoln around his birthday,
so here we are 2 months later!
Lincoln at age 6: 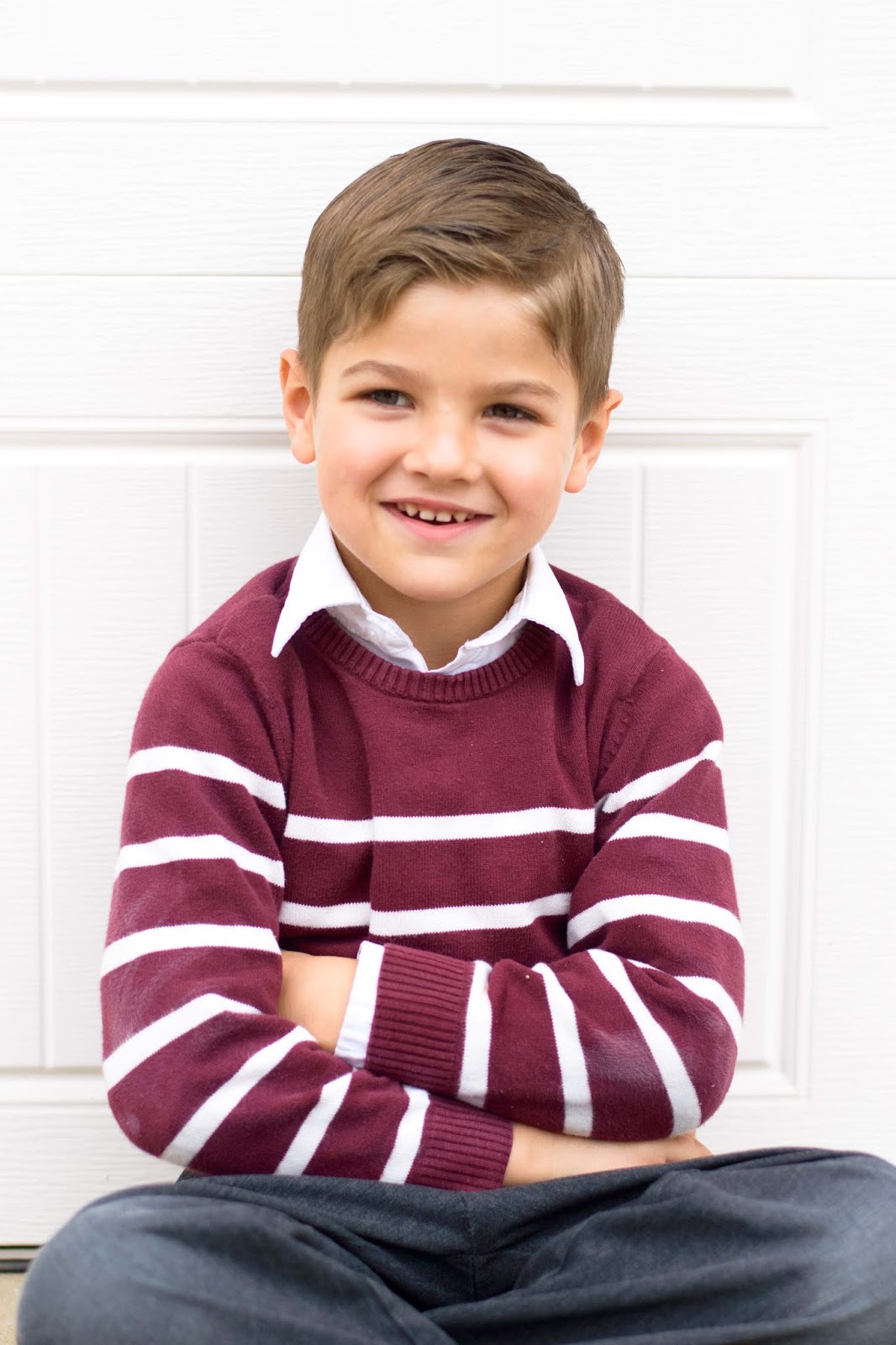 -Lincoln feels everything deeply. Much of the time that comes across as enthusiasm, but he also has very strong reactions to injuries or perceived injustices. He almost knocks us over with his hugs and is almost constantly in motion. I recently realized that he is a very physical person, so I have tried to be more deliberate in hugging him and being close to him which seems to have a calming effect on him. 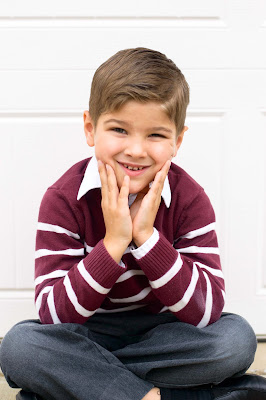 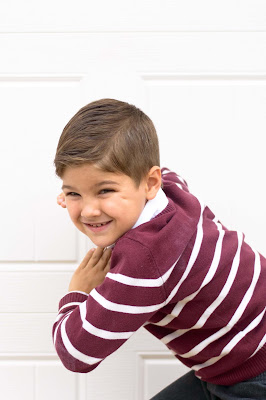 -He is the best little soccer goalie! We always call him the "brick wall" because it is seriously hard to get a ball past him in our many games of backyard soccer.
(P.S. Check out the smolder below...) 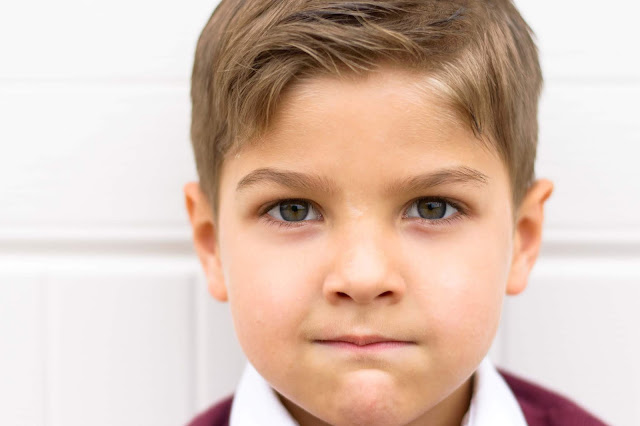 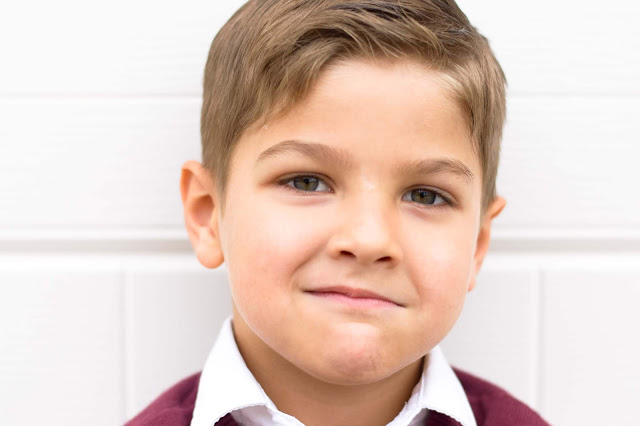 -He has a serious appetite, especially when he gets home from school. The other day when he got home he ate a granola bar, a bowl of peanut butter/oat hummus, two hot dogs, and a plate full of lemon bowtie pasta and he was still a little hungry (but at least not in tears about it anymore)! 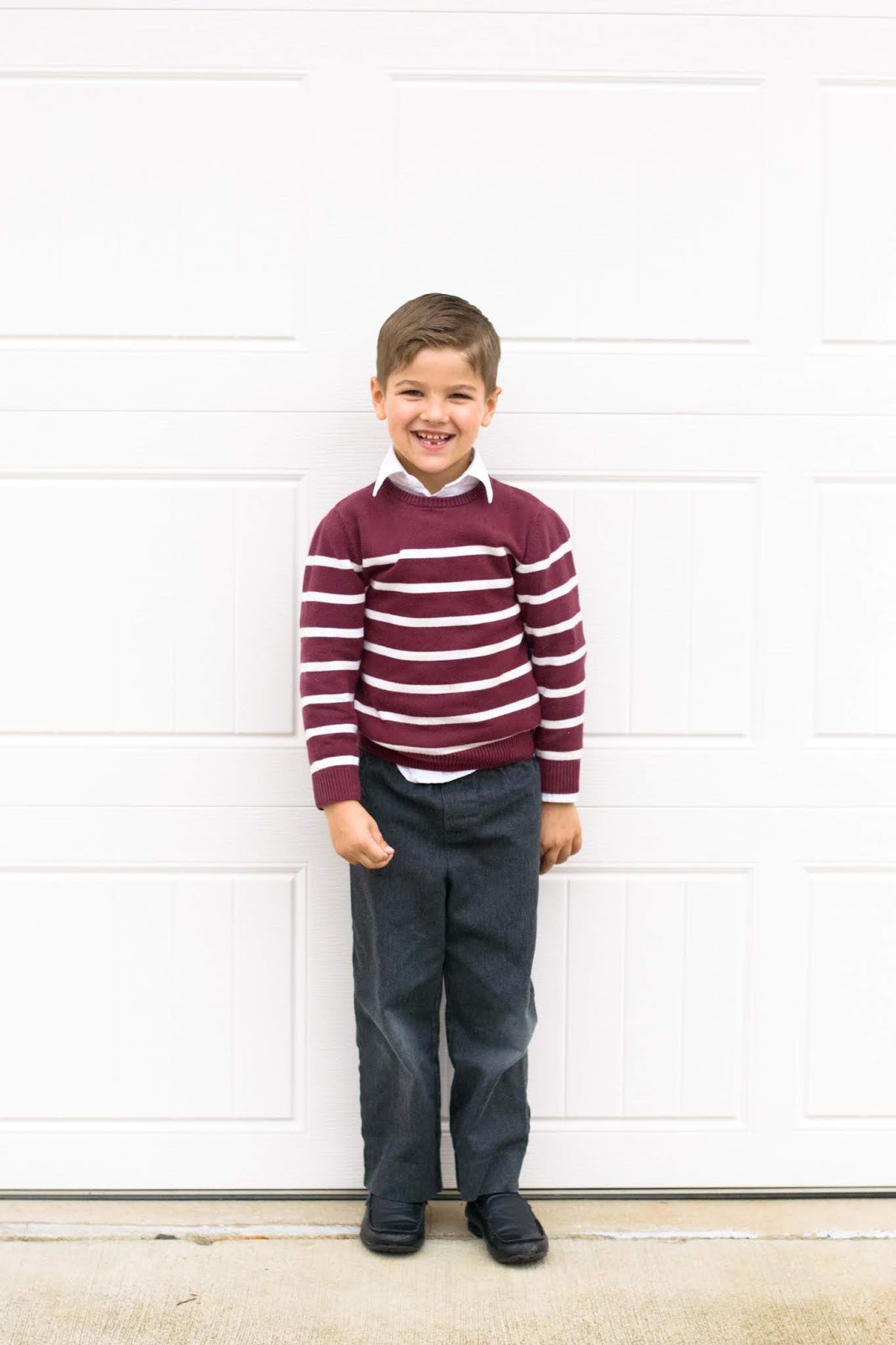 -He loves to do artwork and is constantly drawing pictures and writing notes. While he reads even scriptural text with ease, he still spells very creatively so his notes bring a smile to my face as they say things like, "Sorry to be unpashinte but cane we mace the pancakse?" (That was a real note he handed to me one morning!) 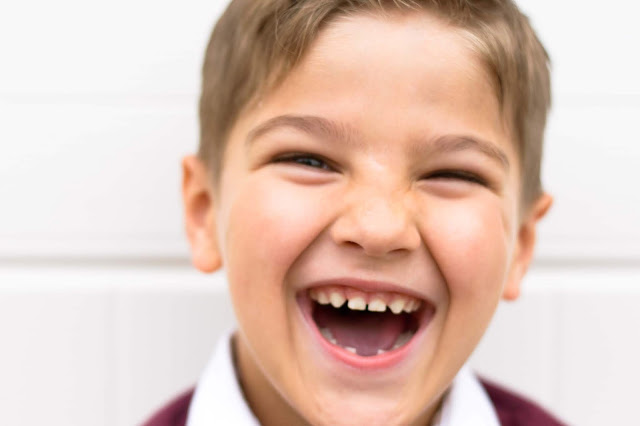 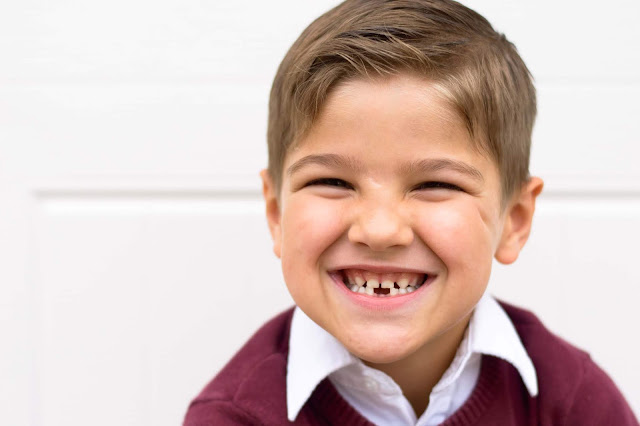 -In spite of his energy, he is incredibly well behaved at school and has always gotten the highest rating for his conduct ("E" for "Excellent"). One day he was very upset because he almost got a "G" (for "Good") because he was spinning a paper around on his desk. I have been amazed that he has been able to keep the rules so meticulously when it's probably harder for him than some. 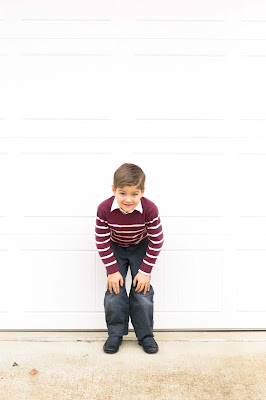 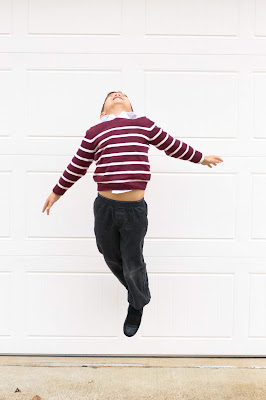 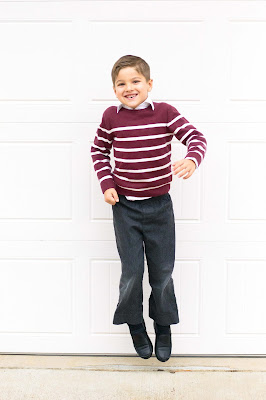 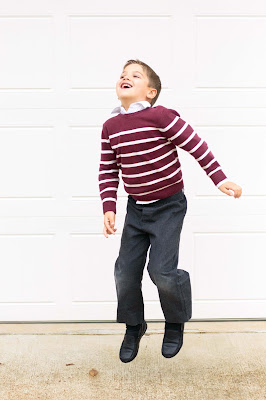 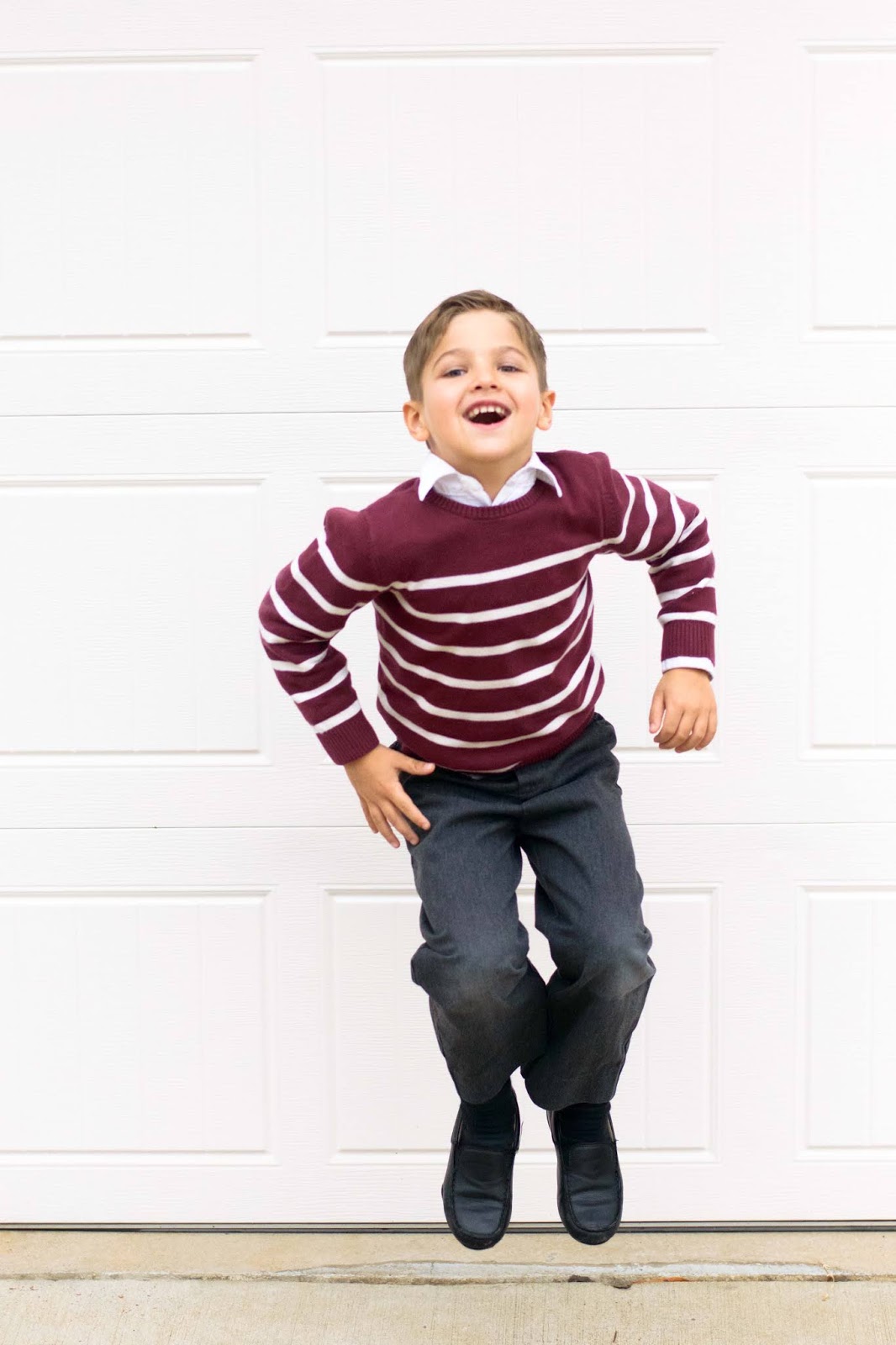 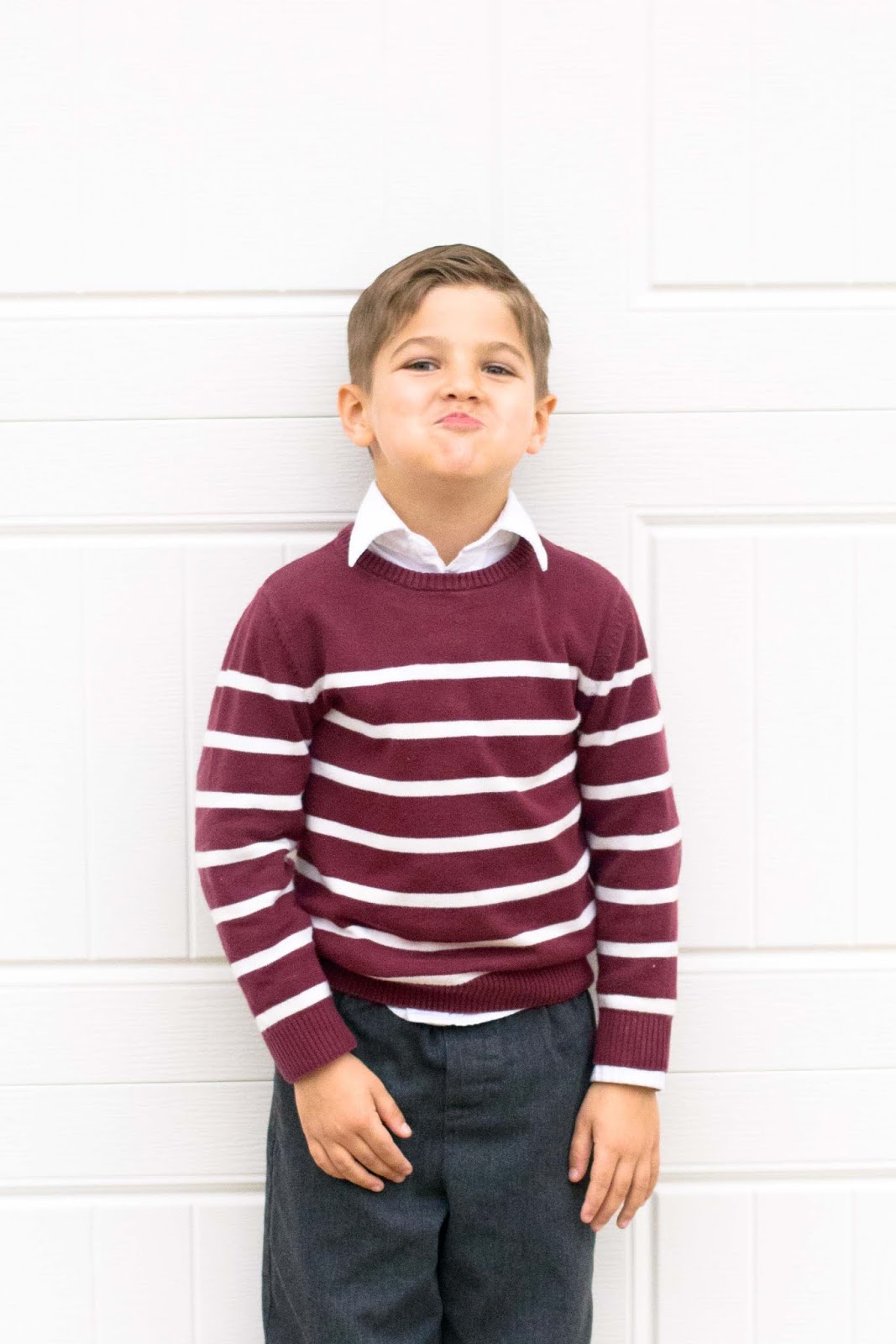 -He has an incredible memory, which is serving him very well in school. He loves to read--especially "Beast Quest" books. He is amazing with math and loves to figure out multiplication and division story problems I give him by drawing pictures and using logic. He has a very extensive vocabulary and still surprises me with the big words he throws into everyday conversation. As one example of his logical mind, the other day we heard a song that stated, "You've got to believe in something that's true." He said, "It should say, 'You've got to believe in something that makes sense,' because if you're believing in it, you don't actually know if it's true or not." I was pretty amazed by his ability to point out those conflicting ideas! 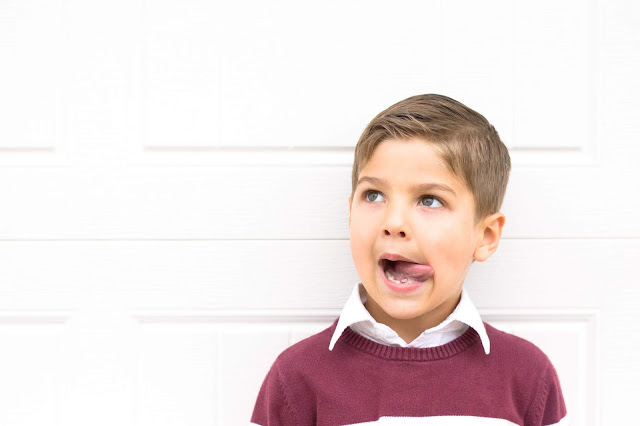 We love you times infinity, Linc-Binc!!
Posted by Kaitlyn at 9:15 PM