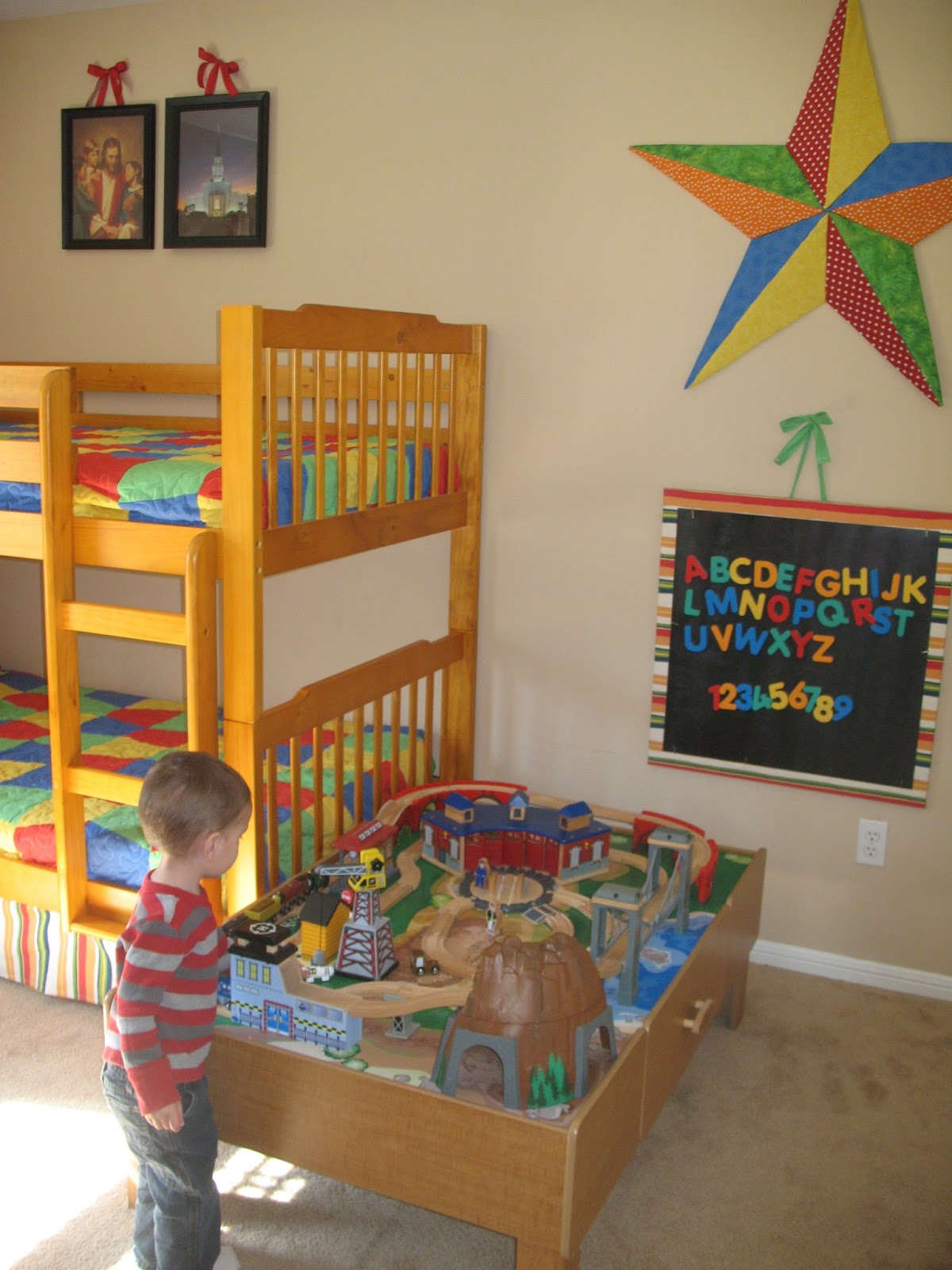 When our oldest was about a year and a half old, we decided to purchase bunk beds in preparation for the birth of our second baby boy. We found a reasonably-priced set online from Walmart, so I ordered the beds and had them shipped to our local store.

I'm not sure what I was thinking when I drove to the store in our tiny little Saturn SL2, expecting the bunk beds to fit without a problem. But when they loaded the large boxes onto a cart and took them out to the car, I began to recognize that, despite the fact that the seats folded down so the trunk opened into the rest of the car, I may need to take a couple of trips to get them home.

I'm pretty determined, though, and I was certain I could make them fit if I just arranged them right and pushed extra hard. The employee who had brought them out to my car watched nervously as I attempted to cram the boxes in. He was worried I was going to break a piece off the car interior as I pushed and shoved.

But we were in Texas, and Texas has an abundance of trucks and kind people.

Which is why three different people driving trucks stopped in the parking lot when they saw my predicament and offered to load the boxes in their trucks and drive them to our home. The third woman was rather persistent, and I was ready to let the nervous employee get back to his normal workday away from the crazy lady with the tiny car, so I finally agreed to the offer. We loaded the final box into her truck, and she followed me home where she chatted with me briefly before unloading the box and wishing me well.

Guys, Texas people are so kind. Southern hospitality and kindness is a real thing!
Posted by Kaitlyn at 9:49 PM