Four is one of my favorite ages for kids.
I love the way my relationship changes with them,
and I feel like their minds are constantly forming amazing connections.
I'm so happy our Wesley-boy is four! 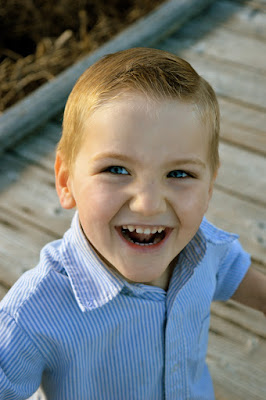 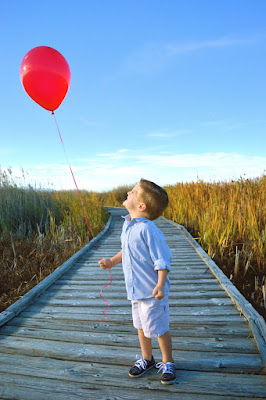 -He is typically a very happy, peaceful, optimistic child. He tends to be a peacemaker and is rather even-tempered. If something does set him off, he is usually back to his normal self after a good cry for a few minutes. He's always been rather mellow; when he was a baby and Talmage was 2, Talmage would sometimes come and sit on him when he was laying on the floor. Despite my protests, Wesley would just smile up at his big brother!

-He is very cuddly. I remember when he was about 2, he went through a phase where almost every night he would come climb into bed with us. Sam started enjoying those nighttime cuddles and began calling him his "little teddy bear." He is soft, warm, and simply loves to cuddle. I tend to get rather sentimental about my children growing up too fast, so I definitely love this quality of his! 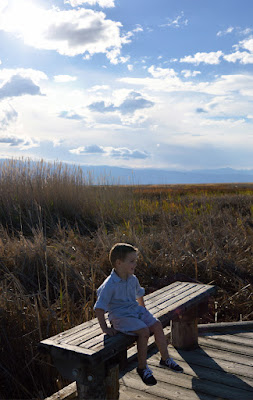 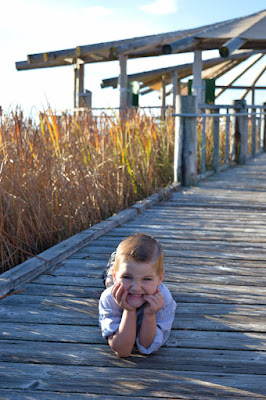 -Although he is rather mellow, when he has an opinion he tends to be very adamant about it! The other day we were watching a scripture movie with a big earthquake in it where a bunch of bad guys were killed. I was worried it might be too scary for the boys, so I was watching them closely. Suddenly Wesley burst out, "I would just say, 'Serves ya right!!!'" He provides us with so many opportunities to stifle our laughter.

-He's starting to really make good academic progress. He's been asking me to teach him how to read, so we've been headed that direction a little bit. And Sam and I have both been pleased to see how his memory is improving and he's starting to remember names and details from scripture stories we've been studying! 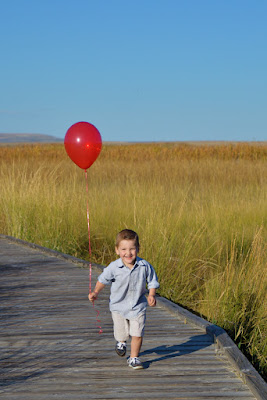 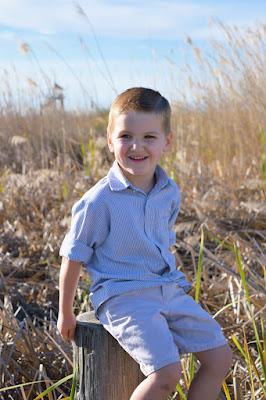 -Wesley tends to be really agreeable and easy to get along with. While Talmage is his best friend, his relationship with Lincoln is also starting to take off. They have a game together they call "Two-Buck Ear" where they grab each others' ears, and seeing them play together while Talmage is at school has been gratifying. I think within the next year or so, Lincoln will be an equal part of that trio as they tag along together. But Wesley is simply easy to love. His mellow personality jives with others really well.

-Wesley is convinced he wants to be a construction worker when he grows up and asks me regularly, "Who will teach me how to drive the backhoe when I get to be a Daddy?" 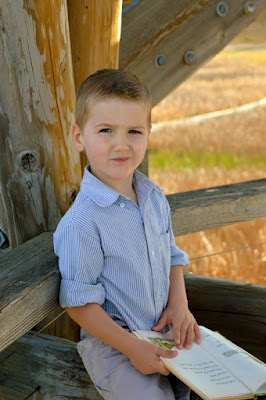 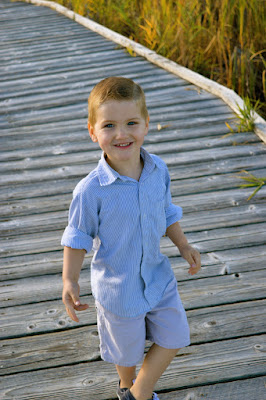 -He loves stories. Each afternoon after Talmage leaves for school and I put Lincoln down for a nap, Wesley and I lay down on the bed together and read a story--just the two of us--before he goes to sleep. I treasure that one-on-one time with my boy. He can often be found quietly perusing a stack of books.

-Wesley loves sports of any kind. I remember once when he was about 2, we went into a cell phone store to work out an issue. They had a TV with a tennis game on, and Wesley sat transfixed the entire time! He has always loved balls and sports. The boys' almost-nightly soccer games with their Daddy are a highlight of their day. Sam is just itching to own a home so we can put up a big basketball hoop, but in the meantime, Wesley is getting a 6-foot one for Christmas. 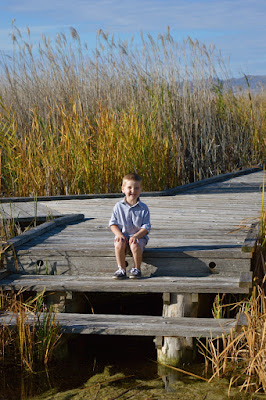 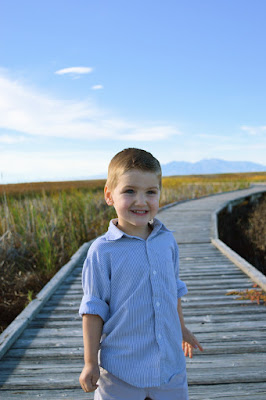 We love Wesley's agreeable, happy spirit. When he was a baby we called him our "sunshine baby." He always seemed to have a greater-than-normal sense of innocence and guilelessness about him. He almost glowed with brightness, and with his fair skin, rosy cheeks, blonde hair, and bright blue eyes, the nickname seemed fitting. I have tried to come up with a symbol for our boys as their personalities have emerged. Talmage's symbol is an eagle because of his leadership qualities and our hopes that he will fly above the ways of the world. Wesley's symbol is a sun because as he has grown he has maintained that light he possessed as a baby and he has radiated it through our home and our lives through his joy, love, and service. We use the sun to encourage him to continue to serve and be a light to others. (Lincoln's symbol is yet to be determined as he is still a bit young.) We love having Wesley's bright spirit in our home!


(PS-I put those symbols on shields I made them last year for their birthdays and as we explained the meanings, Talmage lit up and said, "So I'm a leader and Wesley is a servant???" I guess we have to be careful or the symbols could turn into labels and backfire!)
Posted by Kaitlyn at 8:38 PM