My Sister the Winner 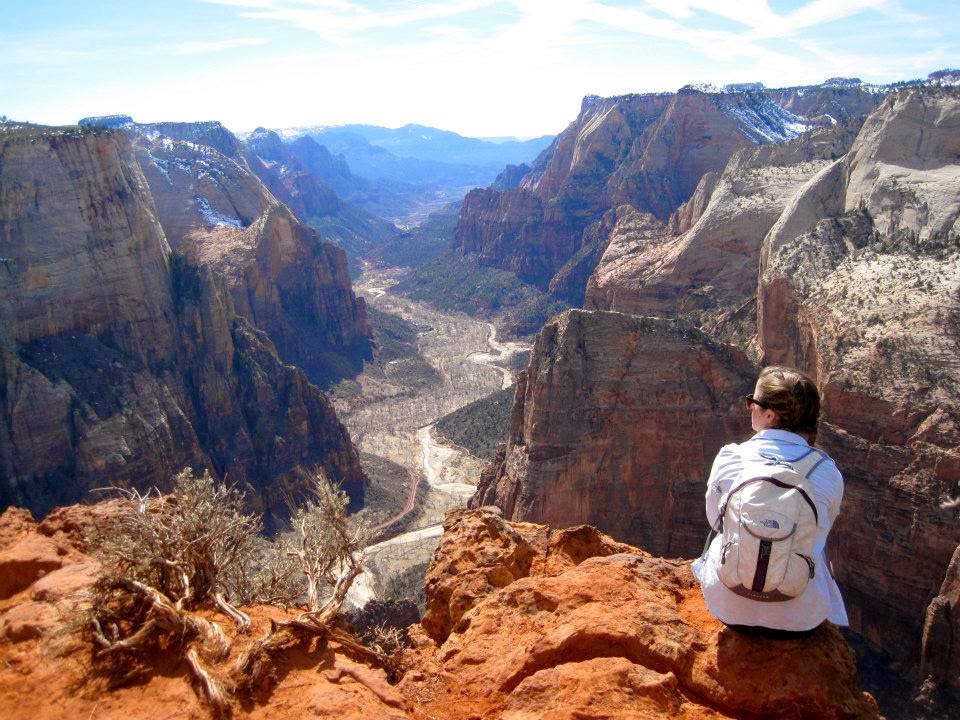 She's done a lot of cool things,
like running a marathon, riding her bike 100 miles through the mountains,
backpacking through Guatemala,
and recently graduating from college with a degree in computational math.
But BY FAR the coolest thing she has done is designing the T-Shirt I am wearing in the picture below.
(I'm sure she would agree.)
Have you ever done a Google search on your name?
One day she did a search on her name and it pulled up this interesting article.
It was especially interesting to her because she saw that she had won a contest a year before
and she had never heard about it!

She came home from school one day with an assignment from her science class
to design a T-Shirt for the annual physics day at Lagoon.
She and I were laughing at the absurdity of her assignment and joking around.
I told her in jest, "You should make the logo, "We put the 'sic' in physics!""
Joke or not, she declared that she was going to do it, she finished the assignment, turned it in, and we laughed to no end about the corny joke she had submitted.

And then, many months later, she was finding out that her corny design had WON the contest!
I was not content to let it go at that, so I e-mailed the administrator listed in the article
(using my official BYU work e-mail address in hopes he would take me seriously)
and informed him that she had gotten no word that she had won the contest
and we wondered if there was any way we could get some T-shirts.

He e-mailed me back with profuse apologies and sent her a package containing many T-shirts and hats with her logo proudly displayed
and a couple of tickets to Frightmares at Lagoon for us to use!
He told me in his e-mail that the judges had not picked her design,
but once the people in charge had seen it
they wondered how on Earth it could have been passed over
and immediately declared it the winner.
He said it was the best design they had gotten
in the 10 or so years the contest had been going!

And that, friends, is the origin of my now very tattered and faded pajama shirt.
Posted by Kaitlyn at 8:43 AM