My dad can fix anything.
I don't think I've ever seen him faced with a problem that he couldn't fix.
And he refuses to give up,
no matter how much effort it may take.
He is very good at seeing where problems are
and then taking the necessary measures to solve them.
As one associate said, "If you ever want something done, just tell Scott White it's impossible." 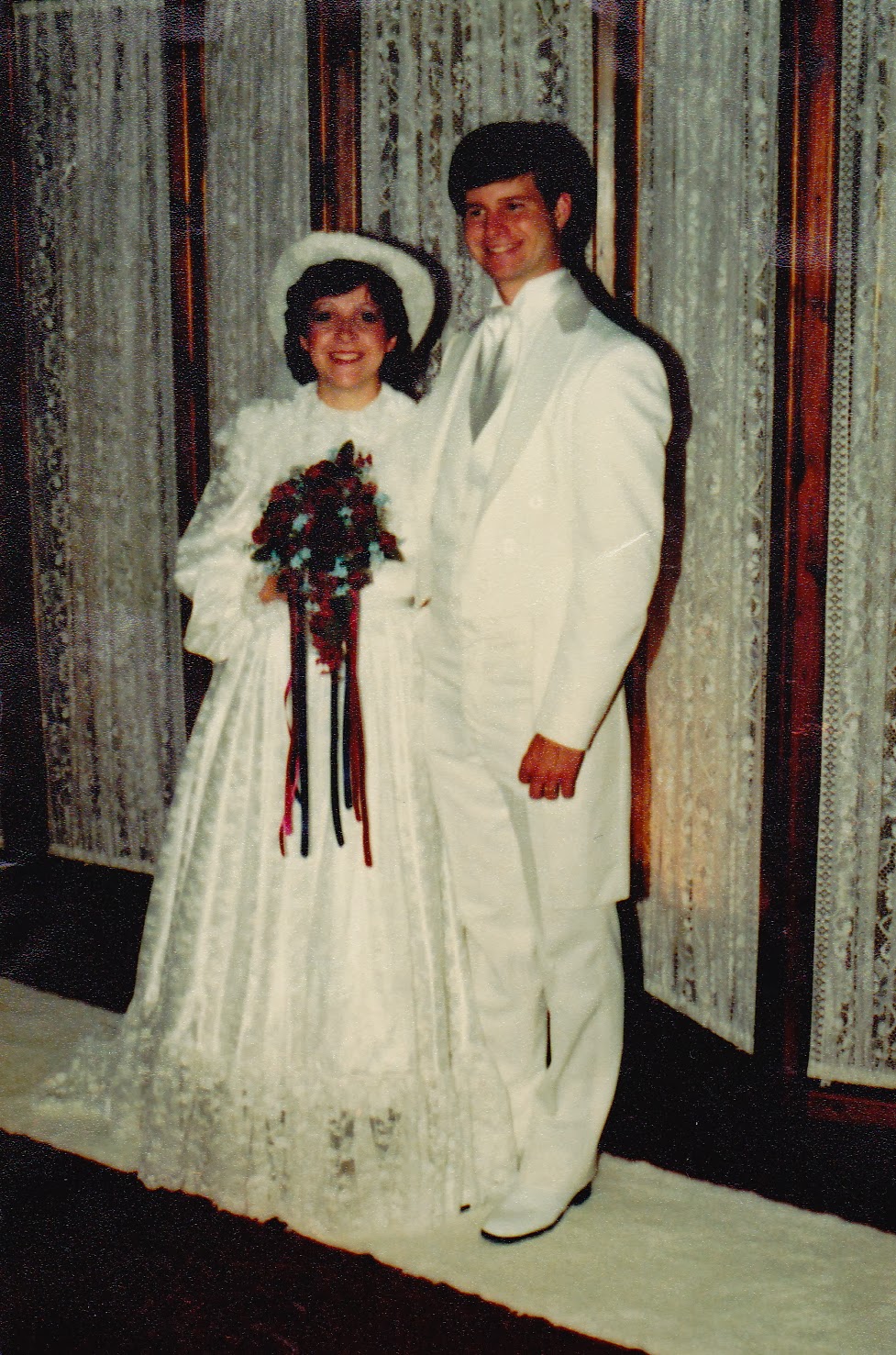 She calls this concept the "package deal."

I'm not sure when the first time was that she shared this principle with me--
more than likely it was a culmination of little messages shared as I grew
combined with behaviors I observed in my parents' relationship.
But I know, as I entered into marriage as a naive nineteen-year-old,
that the "package deal" concept was not far from the surface of my mind. 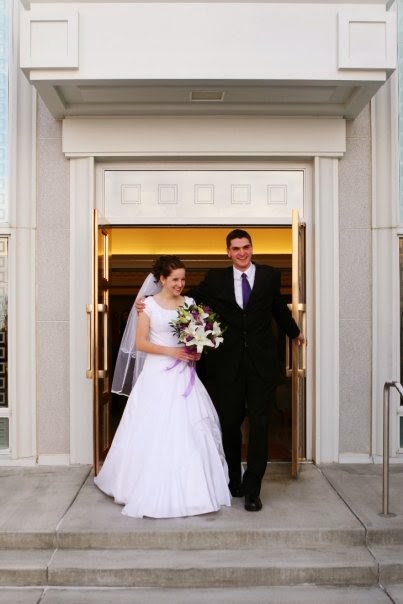 And slowly but surely, I began to understand what she meant more fully.

I saw that my husband's incredible generosity I admired so much
meant that he would donate a bit more than we could afford to worthy causes.
I saw that his unsurpassed work ethic meant that there would be many lonely hours
spent at home as he progressed through graduate school, working 6 days each week
from the wee hours of the morning until late into the night.
I saw that his great love and concern for others meant that distressing stories in the news
would upset him greatly for days at a time.

And I began to see it in myself.

And yet, as we became more acquainted with one another's strengths and weaknesses,
we were able to avoid tension because we understood that marriage is a package deal.
We knew that our biggest weaknesses were likely the flip-side of great strengths,
manifested in moments of imperfection.
We saw that we could choose to dwell on our faults
or focus on the attributes that drew us to one another.
We learned that we could practice patience and tolerance
as we journey through life's challenges
or we could resort to frustration and anger.

We began to apply the principle to other relationships.
We came to recognize that our 4-year-old's social nature we love so much
is the cause of his following me around the house asking endless questions
and telling long, drawn-out stories all day long.
We saw that demanding co-workers make the same demands of themselves,
and are very successful as a result.
We observed that acquaintances who have little regard for rules
are also incredibly accepting and non-judgmental.

And while there are certainly situations we need to resolve together,
as we work toward perfection we can choose to remember the positive
and set aside the negative.

Because maybe your husband's temper is wrapped up in his desire to stand up for what he believes in.
Maybe your wife is overly emotional because she puts her whole heart into everything she does.
Maybe your dad's overprotectiveness is driven by his admirable sense of the duty he has to watch over his family.
Maybe your co-worker's stand-offishness is the flip-side of her ability to focus on the work at hand.
Maybe your child's stubborn streak is a manifestation of his determination to overcome obstacles.

We all have weaknesses.
We all have strengths.
We choose where to direct our focus.
And our focus determines our contentment.
Posted by Kaitlyn at 12:00 AM