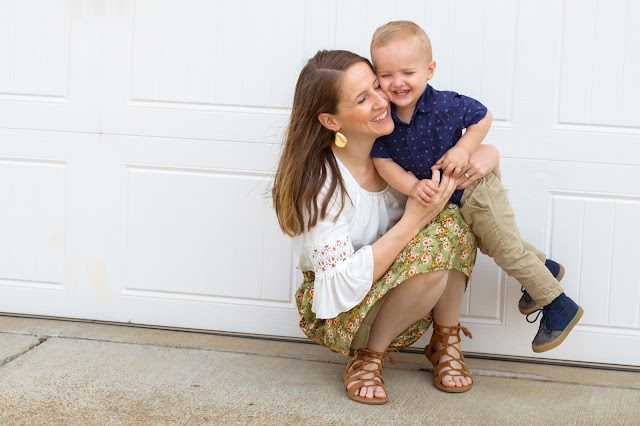 First off, when did my 2-year-old morph into a Kindergartner?
He looks so grown-up in these pictures, and that makes me happy and sad simultaneously. 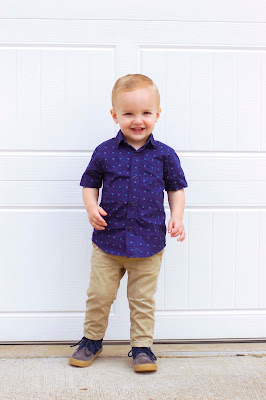 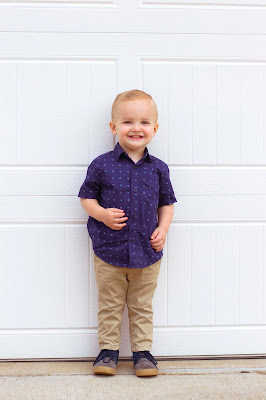 A few tidbits to remember about Benson at age 2:

-He gives the best compliments! He is genuinely thrilled when his family members do a cool trick or show kindness and will gush in the most enthusiastic way, "Good JOB, Maxwell!!!" (or whoever he is directing his enthusiasm toward).

-He is somehow naturally super polite. He says "please," "thank you," "sorry," etc. very regularly without being prompted and almost always remembers to ask nicely for what he wants. And if I cough or sneeze he will turn around in concern and ask, "Okay, Mom? Okay?" 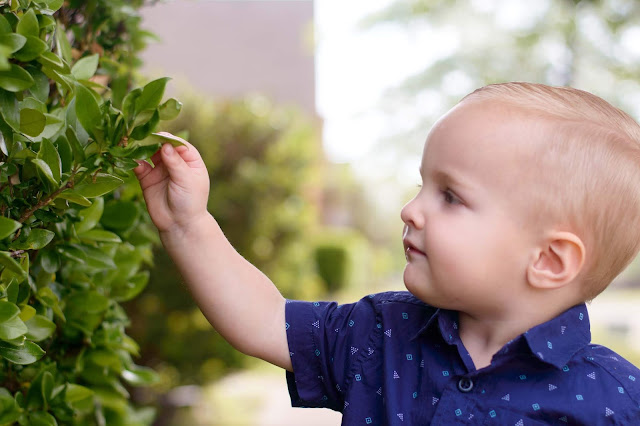 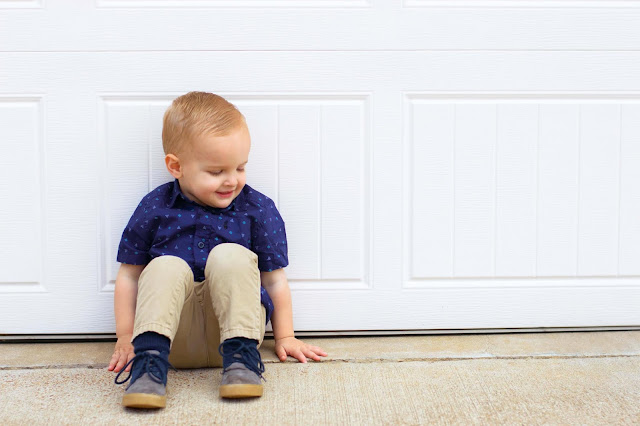 -He loves to sing and can sing multiple Primary songs all the way through. Sometimes he even does a hilarious fake vibrato. He loves music and dancing so much and if he is sad turning on music can almost always cheer him up.

-He LOVES construction vehicles, bubbles, playing with water, being outside, going on bike rides, reading books, doing puzzles, and doing whatever his brothers are doing. My mom sent him a bubble blower for his birthday and you can see his enthusiasm for it in some of these pictures! That is true joy, right there. 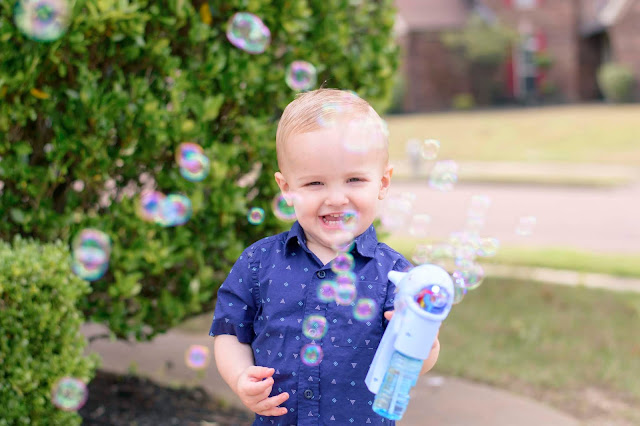 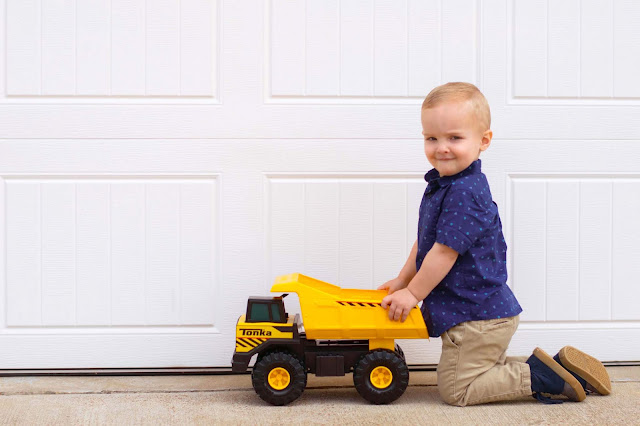 -Speaking of being sad, he finally emerged from his super-sad, crying for several hours per day phase and he is now one of the most cheerful little people I can imagine. He loves life and has such enthusiasm for little things.

-He makes very realistic animal sounds that crack us up.

-I often call him "Bensy-boy," so he has taken to adding "-boy" after everyone else's names as well when addressing them. It's so cute I don't bother correcting him when he calls me, "Mommy-boy." 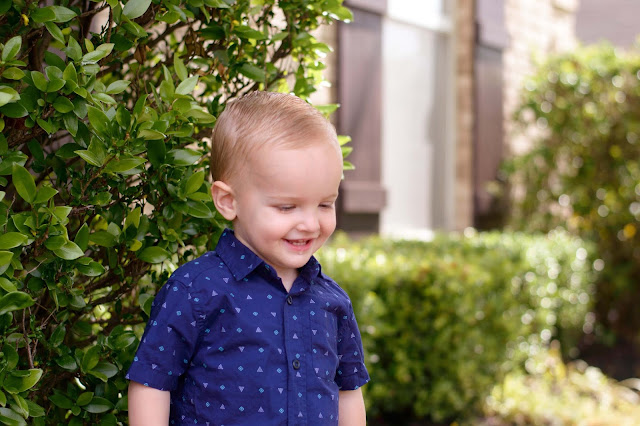 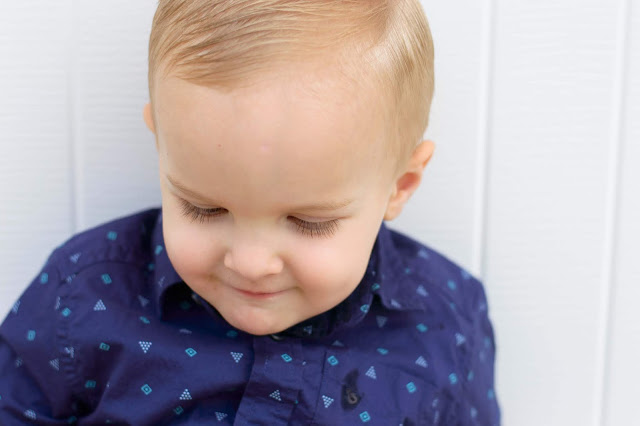 -He is basically potty training himself--crazy because potty training has not been the smoothest process in the world in our family thus far! Although I have been reluctant to start potty training yet, he has taken it upon himself and will frequently tell me he needs to go potty and then do it with no trouble whatsoever. The other day I was having a rough morning from a pregnancy standpoint and I was laying down, half-asleep, when Maxwell burst into the playroom where I was laying down and said, "Come see what's on the toilet!!!" Benson had told me he needed to go potty, but I just sleepily said, "Okay, just go in your diaper." Well, judging from Benson's report, Maxwell's report, and the disaster that awaited me in the bathroom, Benson had started to make a messy diaper, then took off his clothes and diaper and climbed up on the toilet and finished the job there. So crazy! Hopefully this means it will be smooth sailing when I finally actually take the plunge...which should probably be soon. 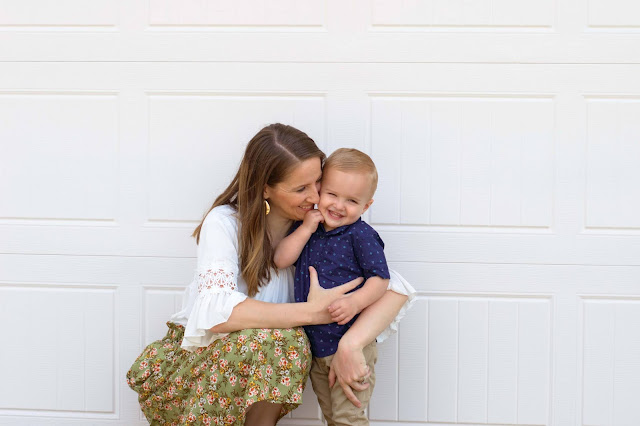 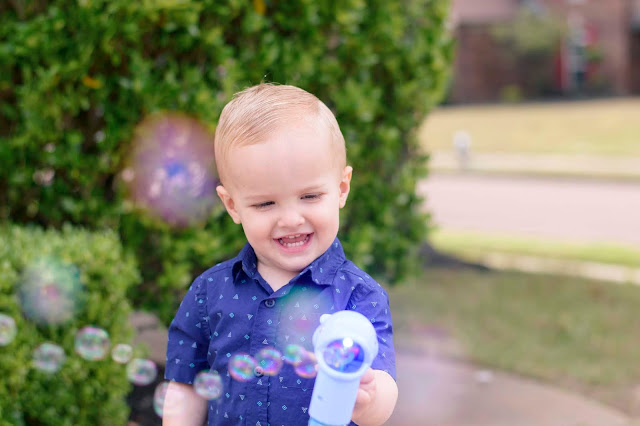 -If he hits or otherwise hurts someone, he gets extremely sad and remorseful. The other day he hit Maxwell hard in the head with a wooden toy elephant, and Maxwell started sobbing in pain. Benson almost immediately started sobbing with guilt and remorse, so then I had two screaming boys to comfort--it's difficult to discipline Benson when he is already so sad about what he did! This is a typical scenario at our house.

-If you ask him to do something to help, his typical response is "Okay! I will!!" He loves helping.

-He is CRAZY about baby anything and starts making the goofiest little squeaky noises of adoration when he sees a baby animal or human. If it is on the computer, he will even try to take the baby out of the computer to hold it himself. I can't wait to see his response to our new baby this Fall! 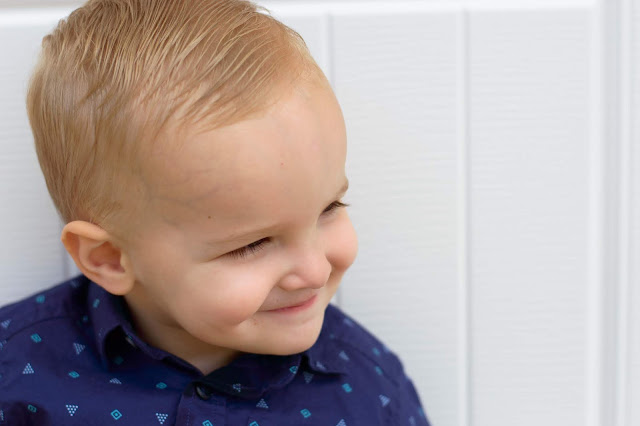 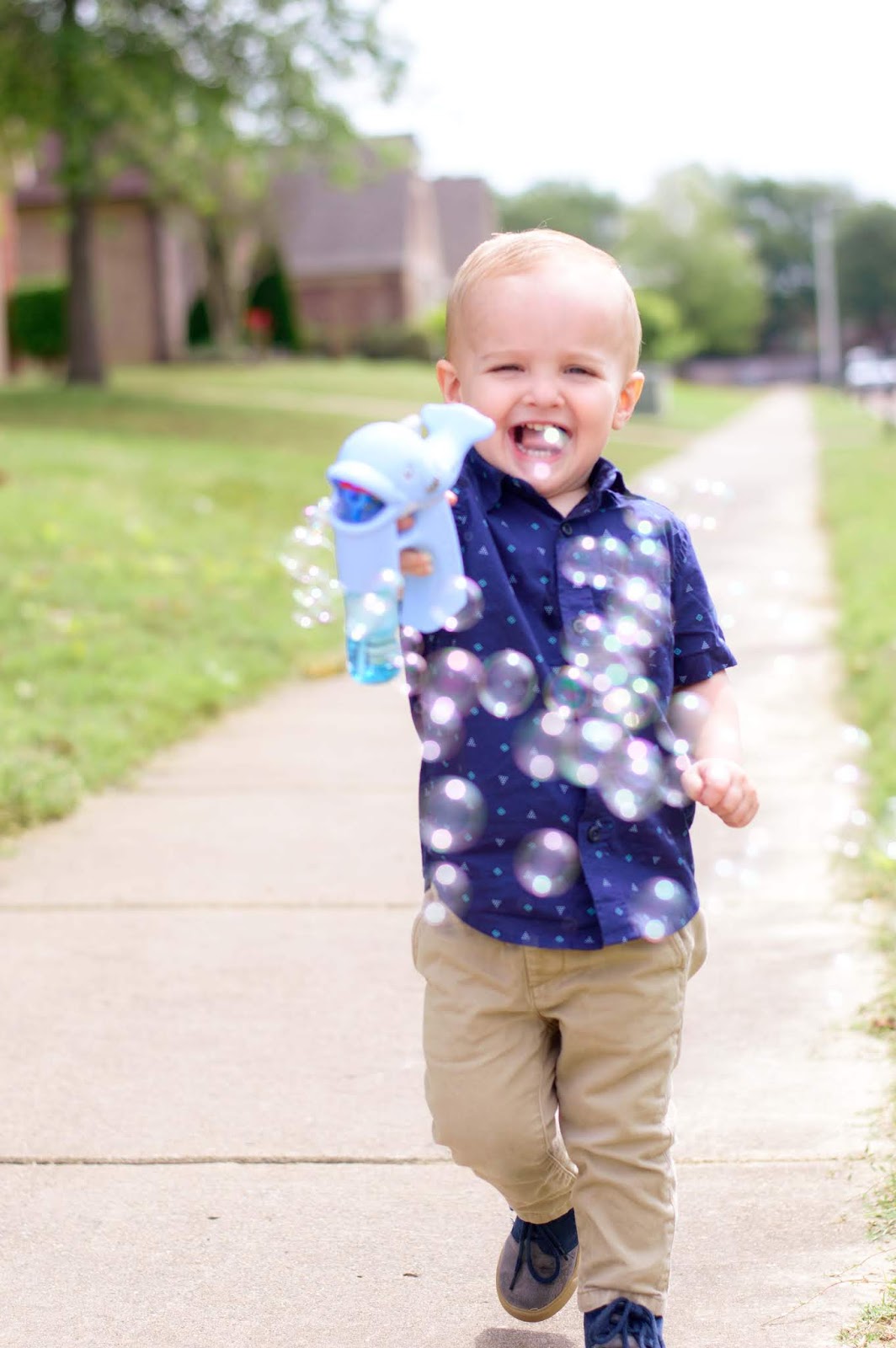 -He and Maxwell have the cutest relationship and love playing together and hugging each other all the time. They just adore each other. Yesterday we went on a bike ride and the two of them were in the bike trailer cuddled up, hugging each other, for a good chunk of time. They also bicker and squabble, but they are definitely best buds.

-He is still a mega-Daddy's boy, but he tolerates me, too when Daddy is not around. I love his cuddles, his kisses, and his dimples that appear when he smiles his biggest! 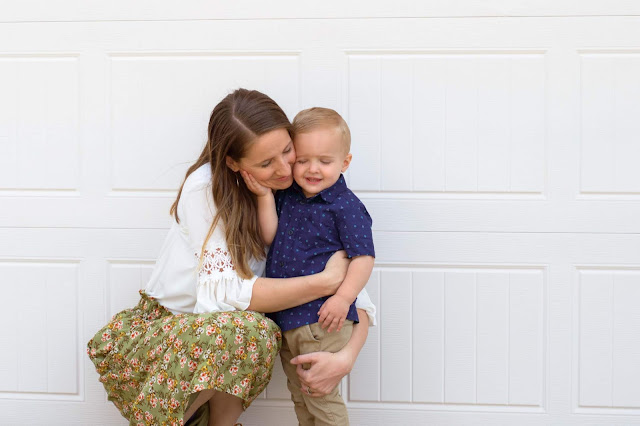 Happy 2 years, Bensy-boy!
You are surely adored!
Posted by Kaitlyn at 10:00 PM