Christmas Eve and a Shepherd's Feast

On Christmas Eve, the weather was warm and sunny.
Some of the boys played with a friend in the morning while I took the others to run a bunch of errands in preparation for our Christmas Eve dinner and our trip to Utah, as we would be leaving Christmas evening!
When we came home, they rode bikes and played outside in the sunshine.
I worked on some preparations for our trip in the afternoon and got things together for our Christmas Eve shepherds' dinner.
Last year my sisters and my mom put together a shepherd's feast in Utah with a wide array of Middle Eastern food for us to eat and we had so much fun I decided I wanted to carry on the tradition with adaptations suited to my own family!

When I went to pick up Sam, I was confused by a text message he sent asking me to please try to intercept the bus at his usual stop and get his backpack off of it because he was not on the bus.
What could have happened??
Why was his backpack on the bus but he wasn't?
I had a million questions in my mind as I sat in the car with the boys, waiting at the bus stop.

A quick phone call from Sam yielded a few answers--there had been a car accident and someone at the scene of the accident had said he would give Sam a ride home.
It wasn't until I had flagged down the bus, retrieved Sam's backpack, and drove across town to where Sam had been dropped off that I got the whole story.
Apparently a car accident had occurred on the freeway right in front of the bus.
Sam, being the Good Samaritan that he is, jumped off the bus and ran to help at the accident, calling 911 as he went. One man was pinned in his car and appeared to be drunk, so Sam stayed with him until emergency responders arrived and could cut him out of the car.
He had jumped off the bus in such a hurry that he left his backpack behind and, although the driver yelled to him to ask about it before he left the scene of the accident, Sam didn't want to cross lanes of traffic on the freeway and leave the man in the car to get his backpack, so he assumed I would be able to connect with it later on.

It was all such a strange story, but I have come to be mostly unsurprised by such tales in Sam's life.
I have decided that because he is so willing to "first observe, then serve," he is put in the path of people CONSTANTLY that need help. I am amazed when I think back on the unusual circumstances we have been in so frequently, but I now recognize it as his spiritual gift in action, and I am grateful to have learned from him and to be along for the ride!

After all of that excitement, we headed back to our house for our Christmas Eve celebration.
We had made plans with our friend Elizabeth, a recent convert in our ward (also a widow), to have her over for dinner, a small program, and presents. She was so excited to give the boys their presents and she definitely spoiled them with a whole car trunk full!
She always says she is their Tennessee grandma and she definitely loves the boys like they are her own kin. 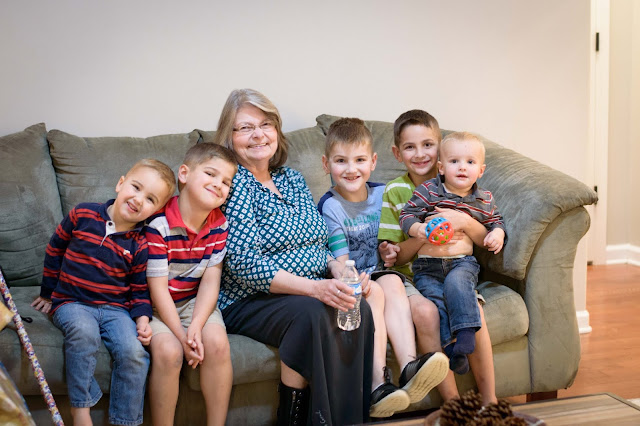 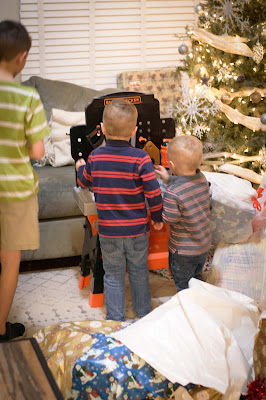 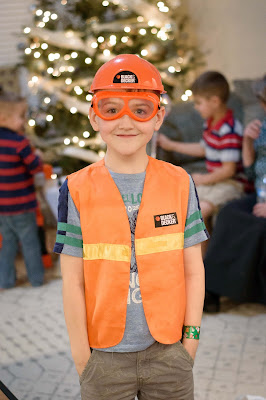 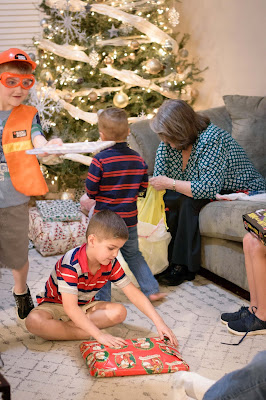 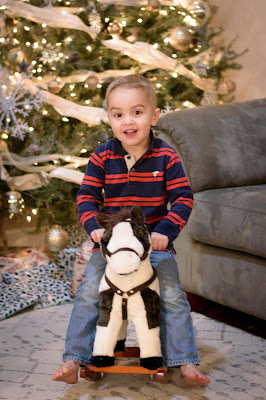 We then started our simple feast. We threw our denim blanket on the floor, pulled out scarves (some authentic Middle Eastern scarves!), and ate by the tree.
I decided against authentic regional food and instead chose simple foods that may be in the same class(ish) shepherds would have eaten so the boys would actually eat the dinner.
We had:
-warm naan
-sliced french bread
-sliced cheeses
-Babybel cheeses (why are these so good??)
-goat cheese
-pomegranates
-rotisserie chicken
-dates
-cashew clusters 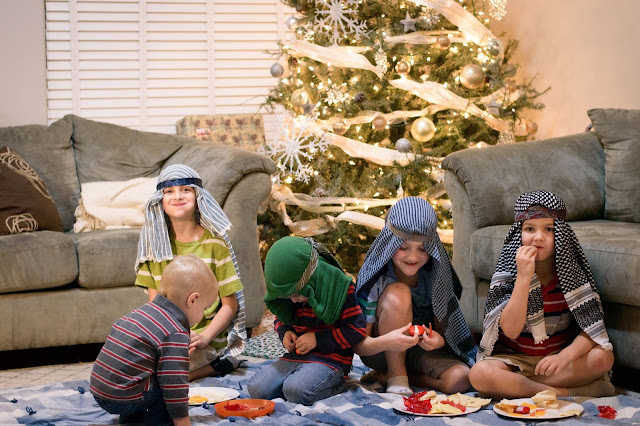 As the boys ate, we dimmed the lights and had them imagine they were shepherds while I read the Christmas story in Luke 2. We then discussed lessons we could learn from the shepherds and how we can emulate their example.
We finished out the evening with some musical performances by the boys and singing this arrangement of "Silent Night" (my favorite!).

Next year maybe I'll have things together enough to dress the boys in festive clothing for the event,
but I think this year was a success...even with a car accident, chasing down a backpack on a bus, and shorts and T-shirts on our little Memphis boys. :D

**Today's Tidbit: All the boys except Maxwell are sick, sick, sick. Throw-up, coughs, copious amounts of discharge from eyes, stuffy noses, and other nasty symptoms have led to a low-key holiday weekend. In fact, Benson just threw up again in bed while I was writing this blog post!
Yesterday Sam stayed home with all the boys except Maxwell and had a little Primary at home (all the boys prepared little talks) and later helped them with a few scenes of the Book of Mormon movie they are making. After I got home from Church, we made collages of Lehi's vision of the Tree of Life and had dinner and then Family Home Evening. We ended the night with our first "Saints and Snacks," where we read to the boys a chapter out of Saints in preparation for the special General Conference in April while they enjoyed a special snack.
Today I started reading Holes aloud to them and made a grocery store run for rice cakes, apple juice, and vitamin water and the like whereas Sam picked up a bike light, researched treatment protocols for a woman in the ward who has cancer, and dashed off to a hospital downtown to give a blessing. The boys lay around the house reading this afternoon, and after dinner we had a Hot Wheels car racing tournament Sam organized. They had a few PBS shows sprinkled in there, too. It has felt like a rough few days, but I guess in hindsight we've been able to do some happy things together.
I have to say, as I have taken care of the piles of dirty laundry that have resulted from all that sickness, I have been SO so SO grateful for a washing machine. How did mothers of sick children manage it back in the day???
Posted by Kaitlyn at 9:24 PM