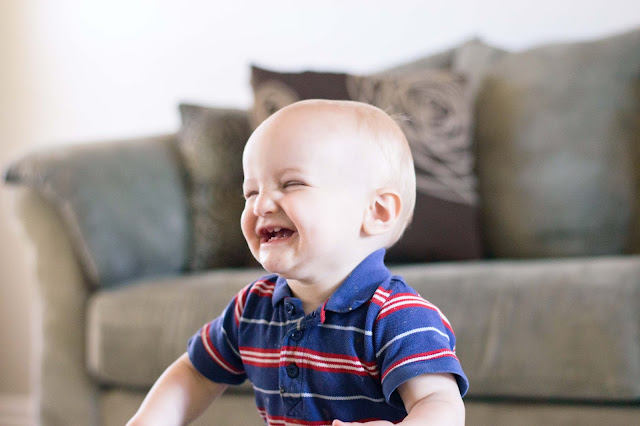 I just love seeing the way my kids' minds work.
Almost every day one of the kids says something hysterically funny,
and recording some of them here allows me to reference their funny statements later on.
The older boys looove looking back at funny things they said as toddlers/preschoolers!
Here are a few more funny moments we've had lately:

-Benson was falling asleep the other day while sitting in his high chair. Maxwell saw him and shrieked with delight, "Benson's saying his prayers!!!"

-One day Maxwell was feeling really sad and cried constantly throughout the day. Finally, toward the end of the day, Talmage said, "Mom, Maxwell would be a very good actor for a movie about the Great Depression."

-Lincoln got in trouble the other day for doing something I have reminded him repeatedly not to do. He said, "I try to remember, but the wind comes into my brain and whips the sticky note away!" The image of his little mind covered in sticky notes, valiantly trying to remember how to behave in hundreds of ways, was too cute! (It's made even funnier by the fact that I never use sticky notes as reminders...I'm not sure where he picked up on that idea!)

-Yesterday I was in the bathroom getting ready. Maxwell walked in, stared at me very defiantly with smoldering eyes, his arms tucked tightly behind his back, and said, "I don't have any sumfing, Mom!" Obviously this cued me in to the fact that he did indeed have some "sumfing" hiding behind his back...he had broken into Talmage's lunchbox and stolen a fruit leather, cut open the packaging, and was eating it!

-Talmage loves to make up jokes. My favorite?
What do you eat when you're annoyed?
A sheesh-kabob!

-I have begun the process of weaning Benson from his binky. With the others I stopped cold turkey, but I decided to try snipping the end with him. The other night before bed he popped it in his mouth, then immediately spit it out and began inspecting the new hole in the end, sticking his finger inside the binky. After about 30 seconds of soberly looking at it he furiously yelled at it, "DOP!" (Stop!) and then began shaking it back and forth vigorously.

-I don't have any sassy moments from Wesley at the moment, but I'll share a sweet one from him! He recently wanted to fast for the first time. We encourage our kids to begin fasting as long as they can on Fast Sunday (once a month) beginning at age 8. But Talmage was feeling a bit disappointed when he woke up and was reminded that it was Fast Sunday, so Wesley decided he wanted to fast with him. All on his own, he decided to fast for a boy in his class who doesn't have friends and acts out a lot. Wesley said he had tried to be his friend but the boy said he didn't want any friends. The day after Wesley fasted for him, the boy had to start going to the office each day to take medication, and Wesley was assigned to be his buddy to walk with him to the office. It gave Wesley an additional opportunity to show him friendship each day! It warmed my heart to see his desire to be kind and the way Heavenly Father answered that desire. 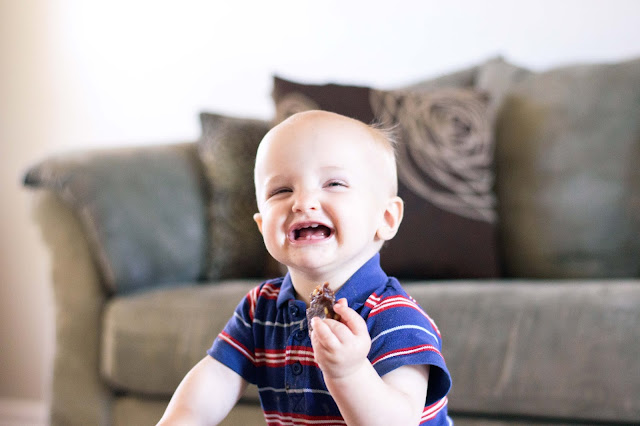