The Mess I Always Wished For 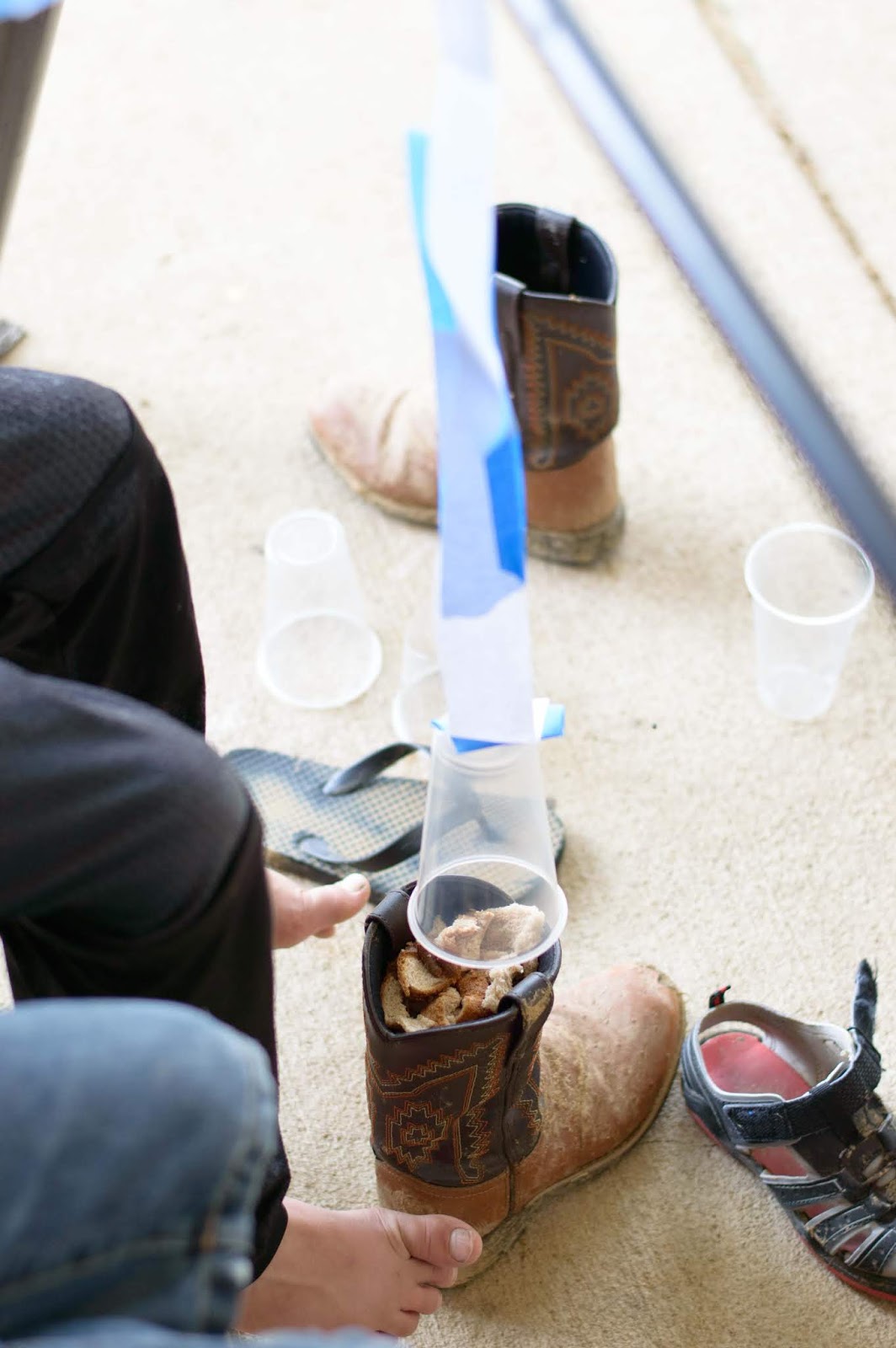 After the lousy day we had on Sunday,
Monday really wasn't an improvement.
That afternoon I called my sister, basically in tears.
Her oldest is about 2 weeks older than Talmage and she just had her 5th the day after Benson was born, so there are few people who can relate to the situation I'm in quite as well as she can!
The house was a disaster again, mud had been tracked in all over the rug, kids had been fighting, I was the meanest mom, I had just spent hours at Walmart with all 5 boys hunting down school supplies through the masses of people and disorganization, and I was laying on the floor in a cluttered playroom while holding a sleeping baby. Needless to say, I was struggling to find the joy in the craziness.
"How do you not go insane??" I asked her.
"I feel like I used to spend all my time cooking and cleaning and I was happy with that, but now I just spend all my time putting out fires!"
As usual, our conversation left me laughing at the frustrating moments of motherhood and I hung up feeling loads better.

On Wednesday I was in a much better mental state and I came across this post I had written a while back.
I appreciated reflecting on that friend and her family, and it reminded me of another sweet friend I had in Texas. Each time I would visit her house, it was filled with evidence of happy children playing in creative ways--from blanket forts to paper circus tickets strewn about.
Our kids were still very young at the time, and I remember hoping so wholeheartedly that they would one day play in the same kinds of ways.

Later that afternoon, I walked outside and found 2 boys sitting together on a piano bench, plastic cups littering the ground around them.
Talmage was dressed in a ninja costume and had created multiple contraptions to catch flies.
We had a large swarm of flies buzzing around the backyard, for some reason, and since "they're pests!" Talmage had taken it upon himself to get rid of a few.
He sat holding a paper strip he had taped to a plastic cup which dangled over a cowboy boot that had been filled with ripped up pieces of bread. When a fly would land on the bread, he would carefully lower the cup until he caught it inside and then he would squeeze through the cup to smash the fly and add it to his cup full of corpses.
Nearby, the "landscape bag" trap sat filled with mud, grass, and a piece of bread.
Many flies would buzz inside the bag, and then when a group had collected Talmage would hurriedly zip the bag shut and smash the flies trapped inside.

Altogether the backyard was a horrible mess,
but I smiled to myself
because it was the mess I always wished for. 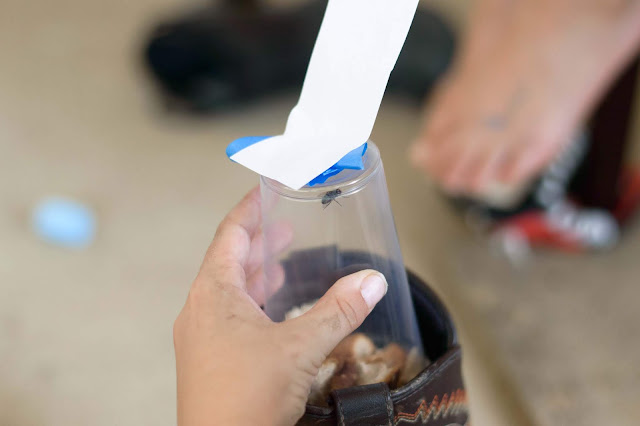 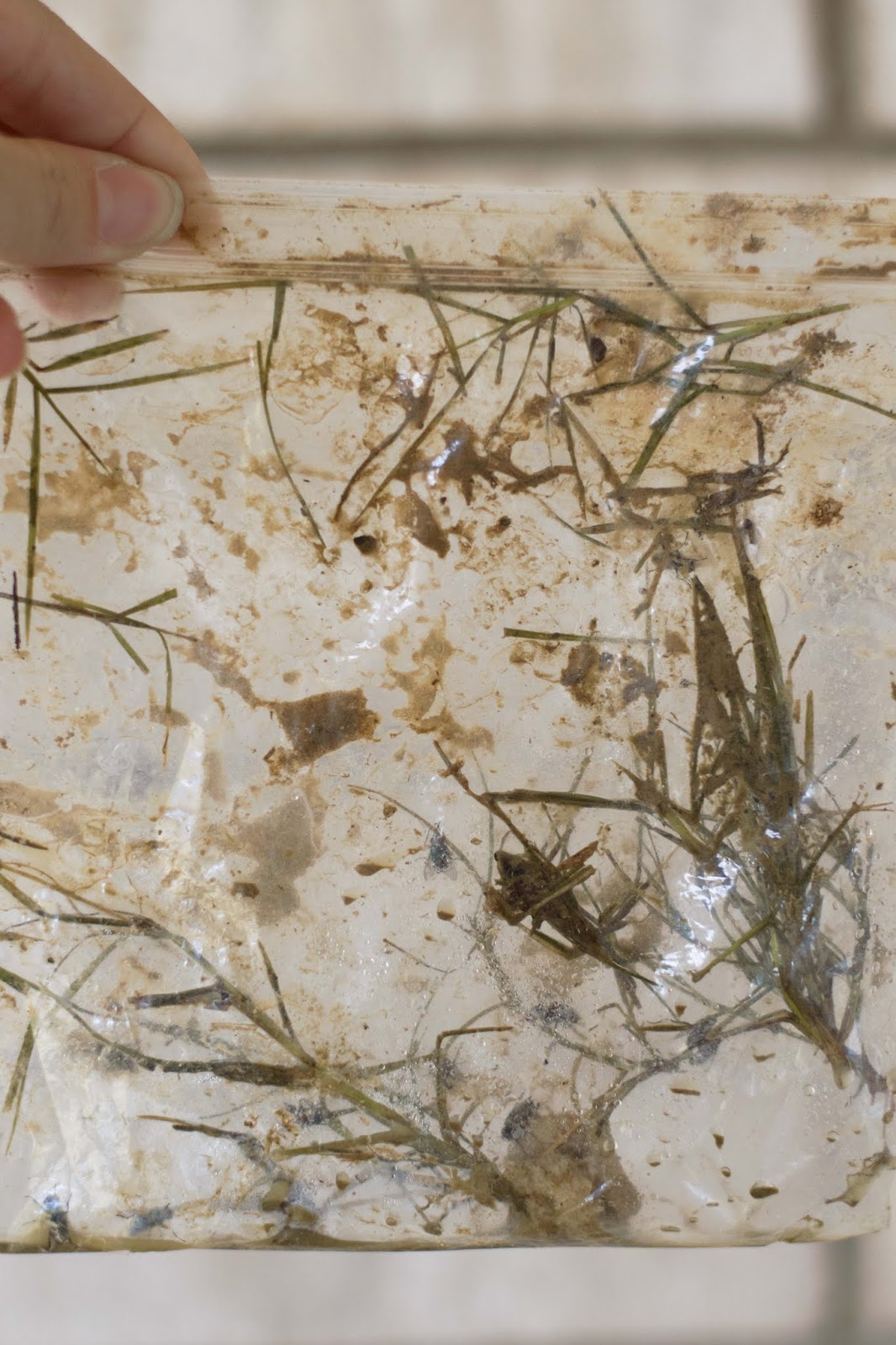 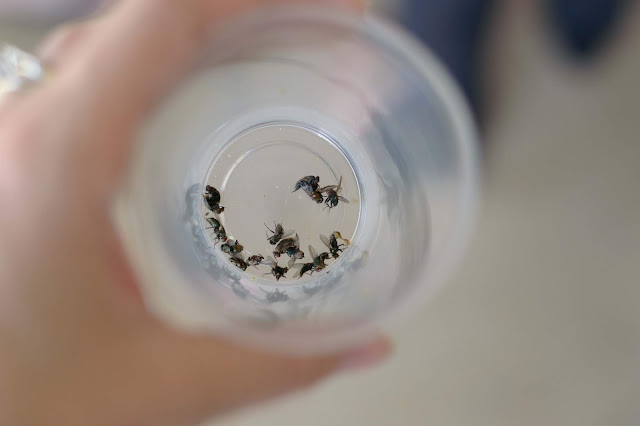