Our baby is one.

This year has been pretty full of changes and decisions,
so in some ways it has flown by but in others it seems like his birth was a lifetime ago.
A few facts I want to remember:

-He is the cuddliest little guy. I've never had such a cuddly baby. He LOVES hugs and will come running over if I hold out my arms and say, "Hug?" After naps he will often just lay down on me for half an hour. Sometimes I'll let him sleep next to me for a little bit in the morning, and he is constantly moving to make it so part of his body is squashed up against me. 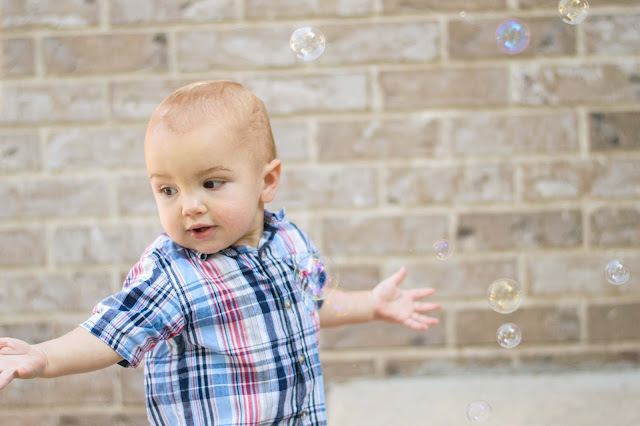 -He is really tactile. He loves using fine-motor skills by fitting things together, putting lids on things, opening and closing small items, taking straws out of holes and inserting them back in, and lifting flaps on books. 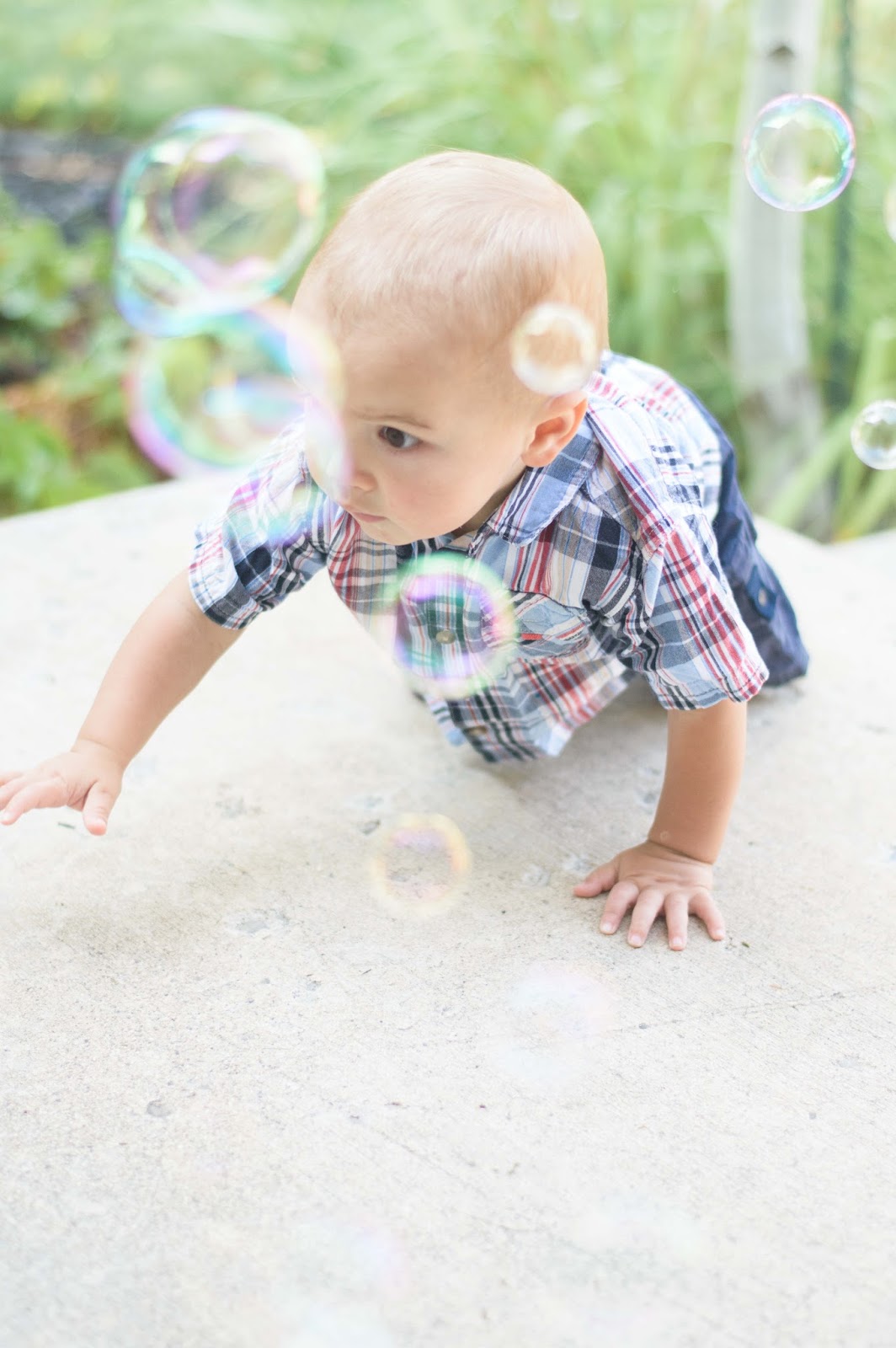 -He isn't talking a whole lot, but he will say "Mama" (only when he wants something), "Dad" (but not "Dada"), "bubbles" (learned during this little photo shoot), and his most favorite word: "BALL." 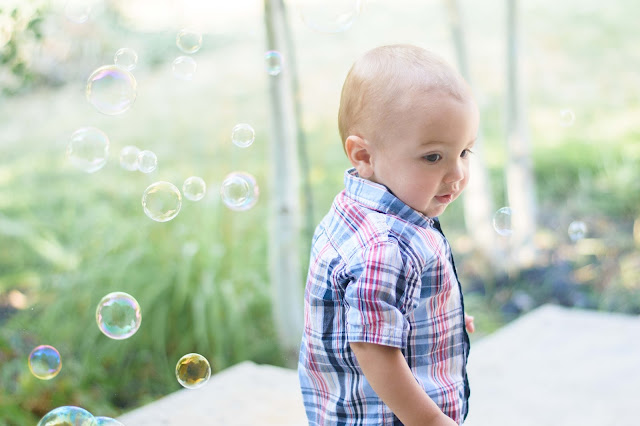 -He loves books. All of my kids have loved to read, but he has been obsessed since the time he was about 6 months old, and since that time he's been able to turn pages in real, paperback books and will actually sit on our laps and listen to full storybooks as well as board books. He will sit contentedly for quite some time while we read. 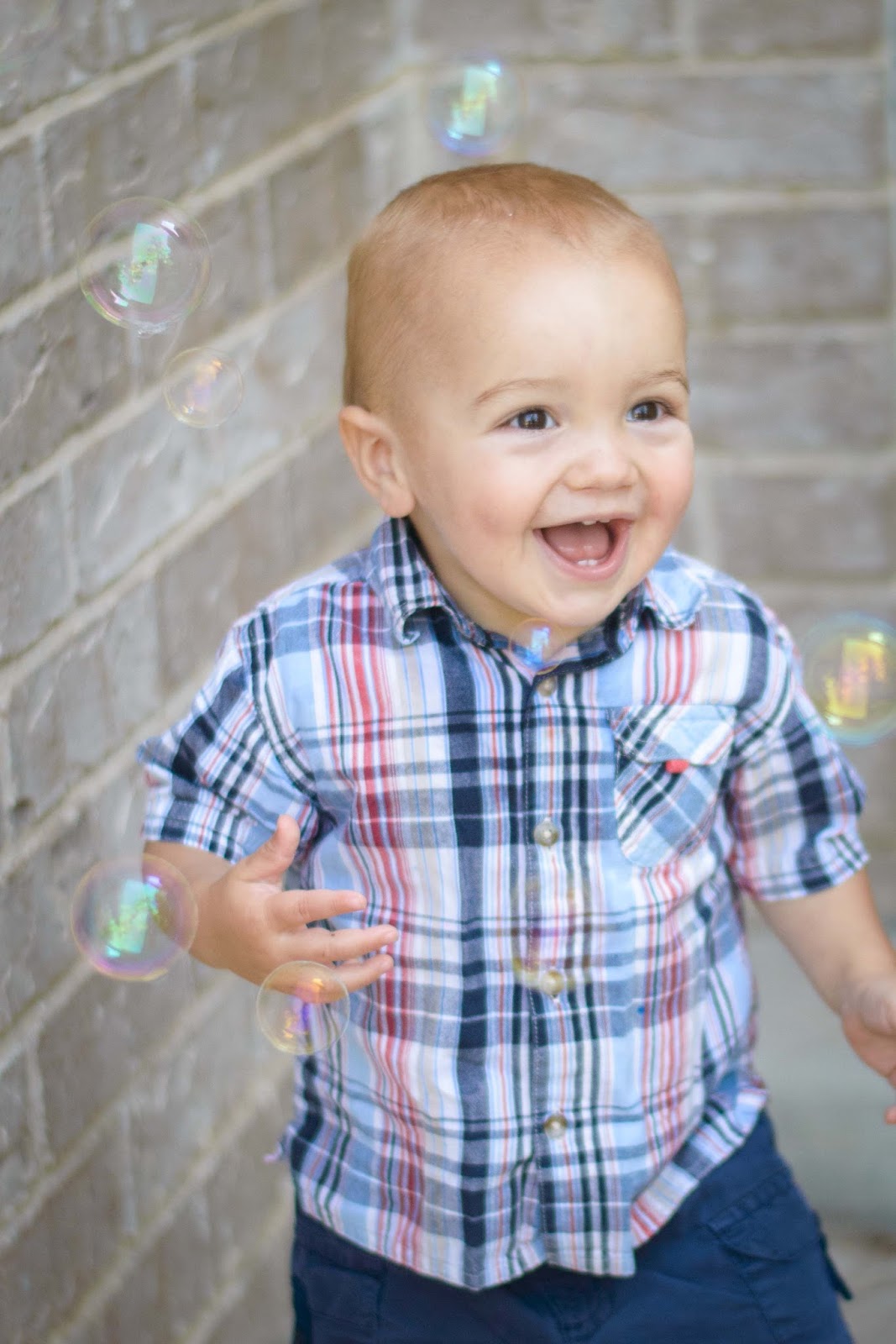 -He loves to dance to music and often does a move where he puts his arm out and moves it all the way up and all the way down over and over again. 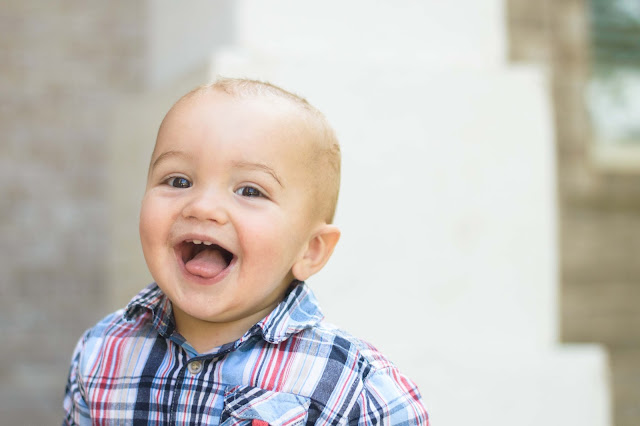 -He loves his brothers. They delight in making him laugh, and he laughs really easily for them. 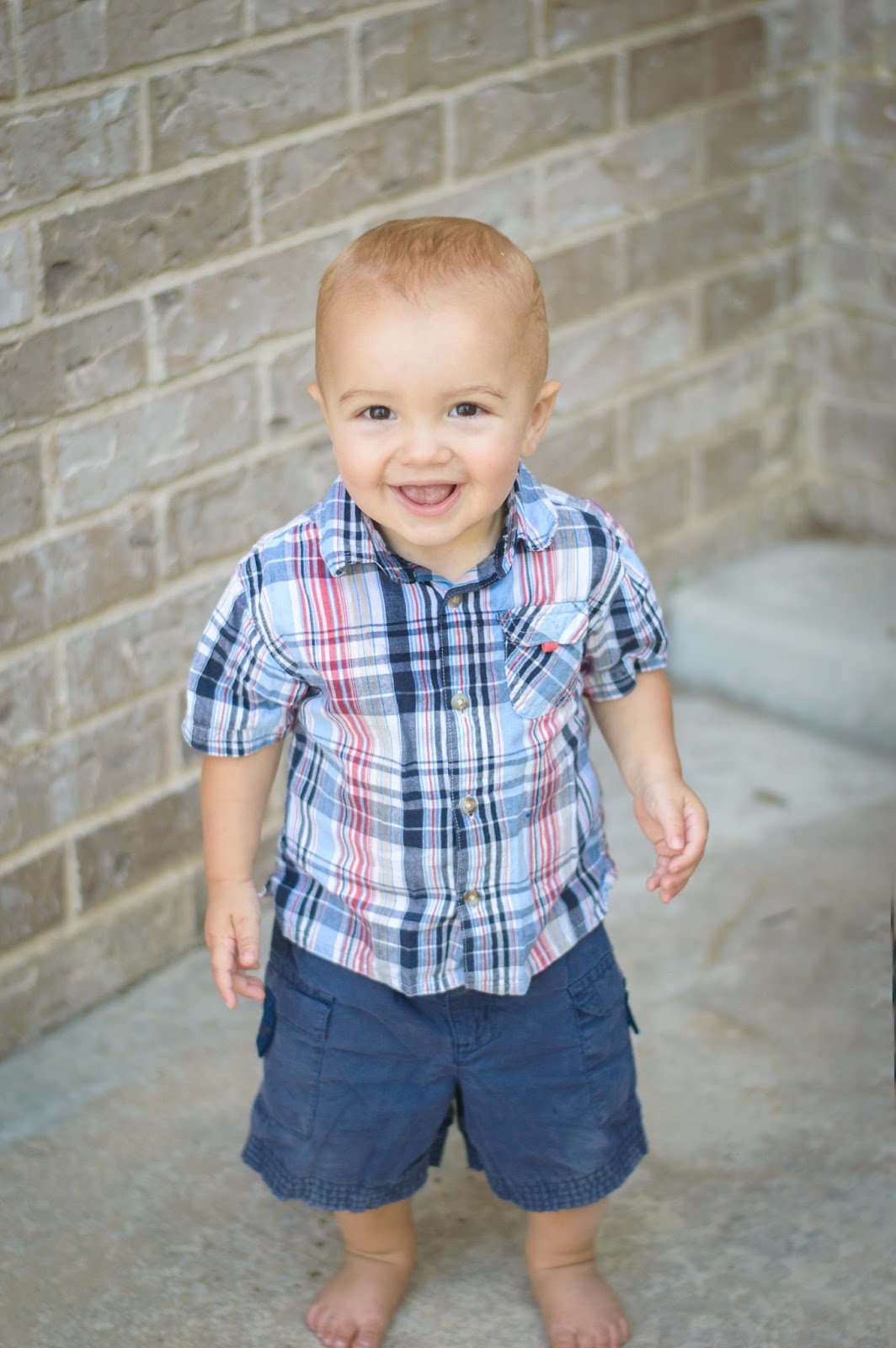 -He eats almost anything, but prefers food scavenged from off the floor or out of the garbage when I unwittingly leave the pantry door open. A normal dinnertime routine is to let him eat in his high chair and then when he starts fussing to get down, we put him down and he starts eating what he dropped on the floor. He especially loves fruit, toast, muffins, cheese, yogurt, and smoothies. 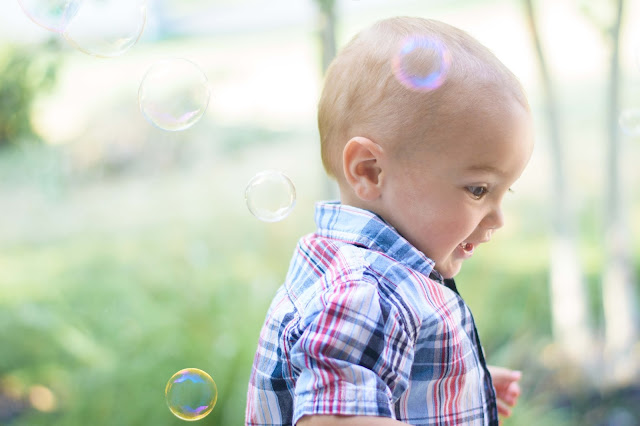 -He still has the darkest, most reflective eyes. I feel like they are endless! A lucky girl is going to lose herself in those eyes someday. 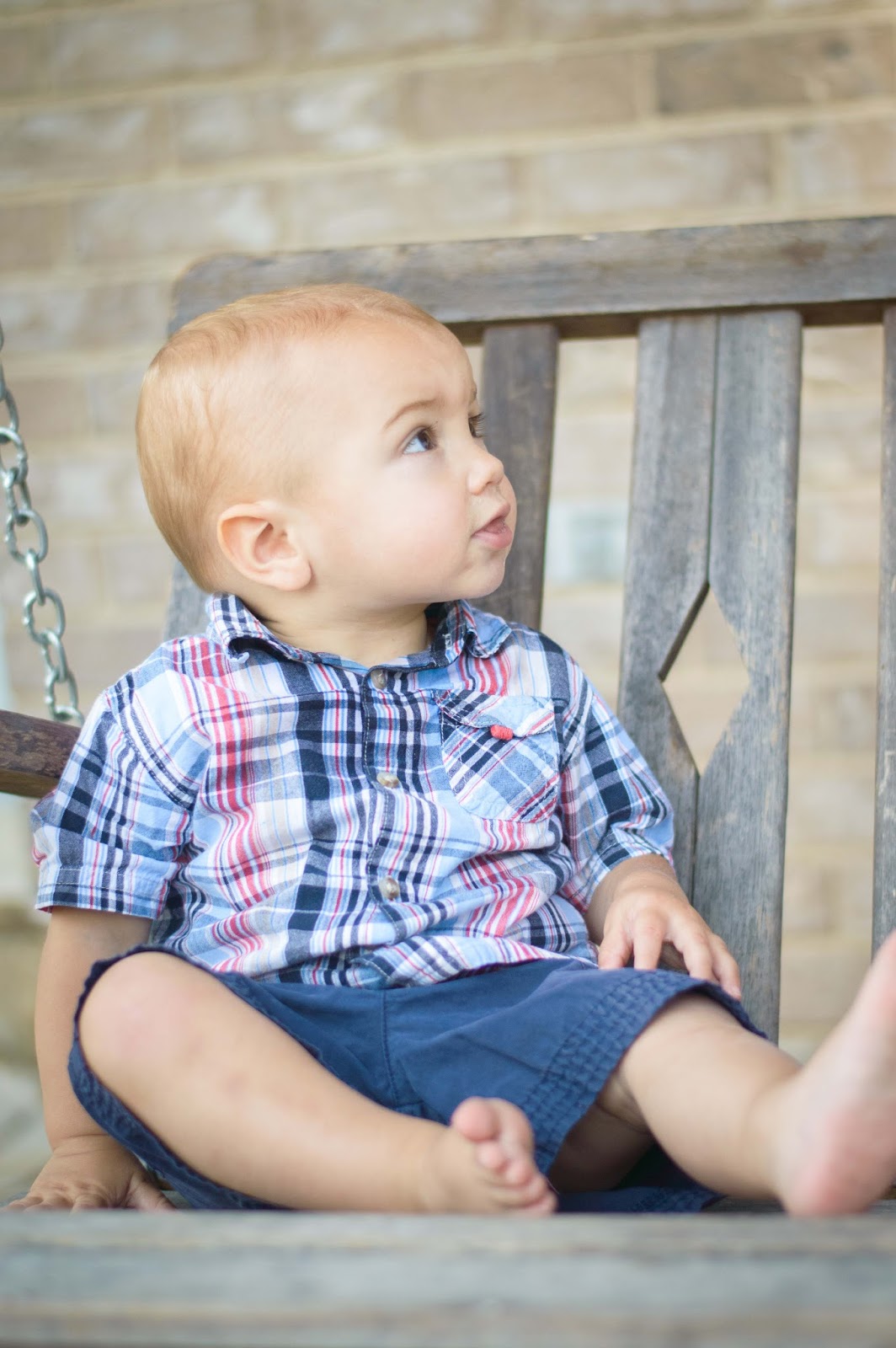 -He loves swinging, being thrown in the pouf, exploring outside, and watching animals and bugs. He hates shoes, loves his blanket and binky (I've delayed weaning him off of it and I fear it's going to be a rough transition!), and fills our hearts to the bursting.

Shum-Pum the Mighty, Maxwellito, Maxwell Sobramos, The Giant, Maxwellisimo...
we love you.
We're all so grateful you're in our family.
Posted by Kaitlyn at 9:01 PM