Kindness Wins: She Saved Me from Loneliness 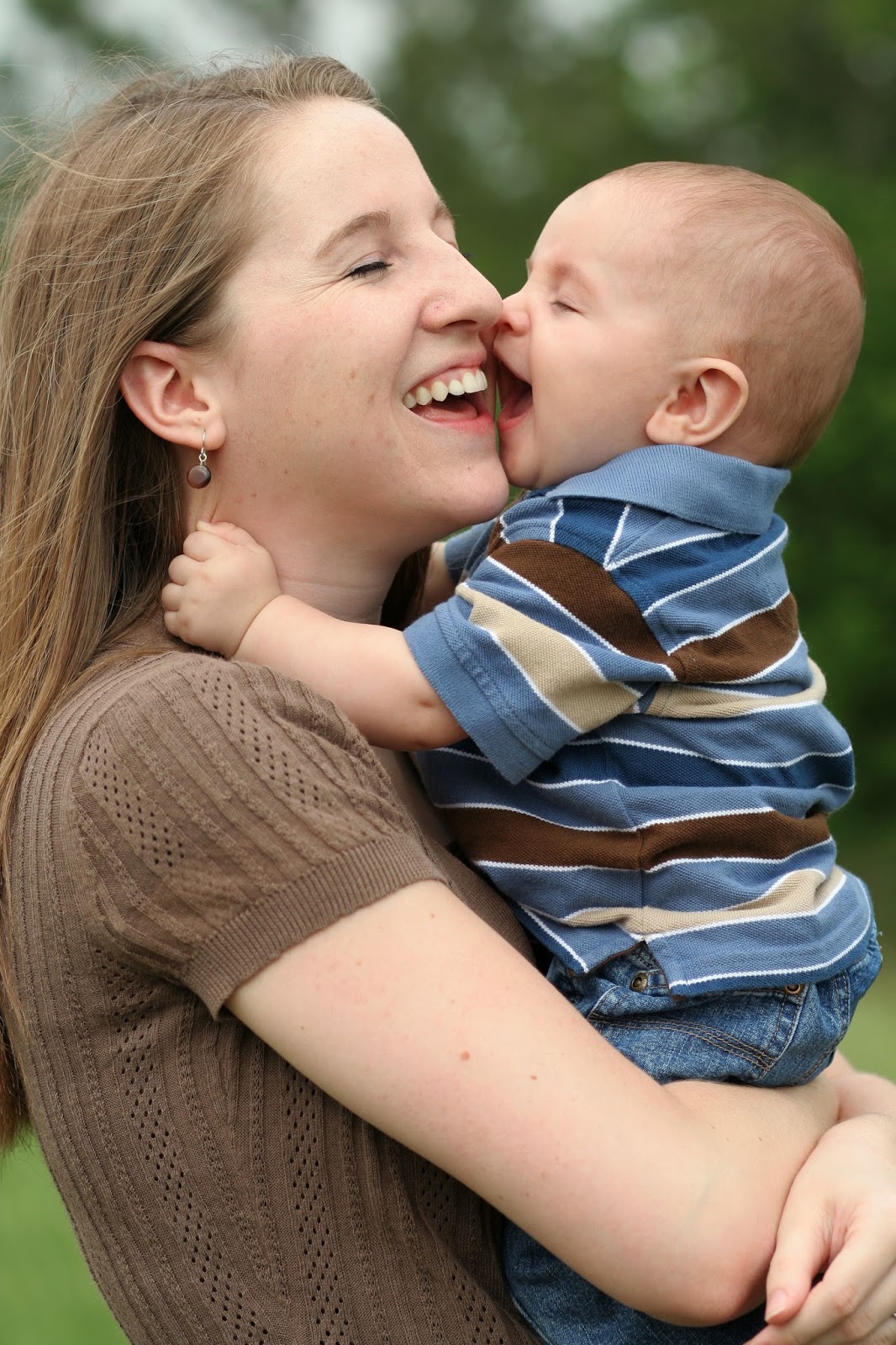 About a month and a half before our first baby was born, we moved to the Houston area, where Sam would be attending graduate school. We settled into a little apartment, Sam began his coursework and research, and I became a new mom to a sweet baby boy.

All of our family lived far away, we had only one car, and we lived in a gated apartment complex set on a busy road with no sidewalks and no shoulder, which meant that I spent almost all of my time in our small apartment by myself. (Until literally thousands of roaches came through the walls from our neighbors' to keep me company, but that is a story for another day...) There were some weeks when the only time I set foot outside the apartment was on Sunday to go to Church. With Sam's long hours, it got rather lonely to say the least.

I tried hard to settle into my new roles and support Sam in his demanding work while cherishing my time with our infant, but at times I became very discouraged. One day, Sam had a presentation to do and I decided to bake cookies for him to hand out. For some reason I drove him into the medical center that day, and a few minutes after I dropped him off I realized he had left the plate of cookies in the car. I quickly called him to see if he wanted to meet back up and get them, but he didn't have the time so he went without.

I was almost home when my phone started ringing. A quick glance showed that it was my visiting teacher. I didn't want to answer the phone while sobbing, so I ignored it and listened to the voice mail after I got myself under control. And then I heard her kind voice explain that she was taking her 4-year-old daughter to storytime at the library and wondered if I wanted to come with her, just so I would have something to do to get me out of my apartment.

I'm pretty sure I got tearful again because of her heaven-sent kindness, but after I trusted myself to maintain my composure, I called her back thanking her for her offer, and so I began to make those weekly trips to the library with her. I grew to love those conversations she offered on the drive to and from the library, and as we got more acquainted my admiration for her grew and her kindness toward me continued. She took me out to lunch, she brought me gifts on holidays, she brought us pizza when I made that awful roach discovery so I wouldn't have to cook, and most importantly, she visited with me enough to become a real friend.

I've thought of her sweet example so many times. Her kindness has left an eternal imprint in my life.
Posted by Kaitlyn at 5:46 PM