Tell Me a Story: Optimism Through Adversity 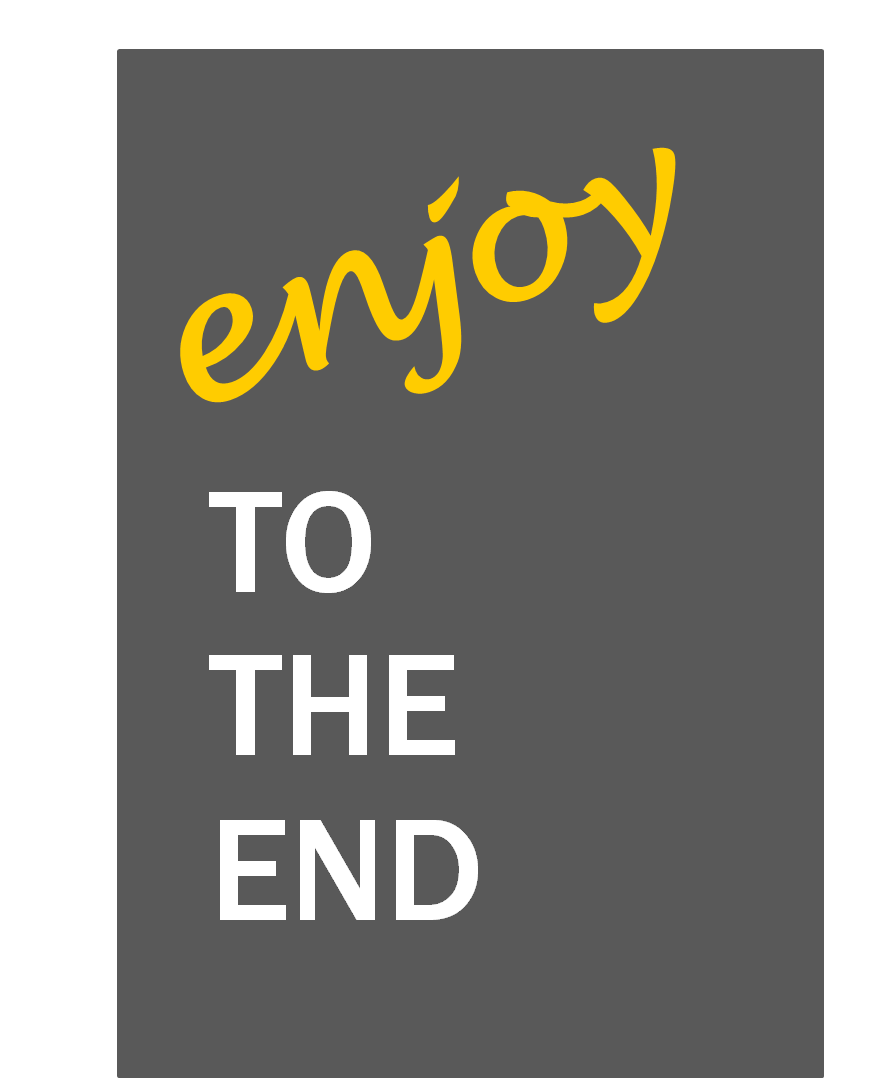 On March 9, 1957, Anchorage, Alaska welcomed a new baby girl--
and the world immediately became a better place.
Cindy was born with the worst form of spina bifida, and although doctors operated to close the hole in her back, she was left paralyzed from the waist down.
Today doctors are able to surgically correct most cases of spina bifida, but at that time it was a miracle she even survived.

Just 4 months later, Cindy's father's active duty time was complete in the Air Force,
so they moved back home to Utah, driving 1,000 miles on the dirt road of the Alkaline Highway to get there!
Cindy lay on her stomach for the entire drive while her mother kept saltwater packs on her back.

After that exciting beginning to her life, Cindy grew up in Kaysville, Utah.
Her life had many challenges, but she learned to make the best of them
with her continually positive attitude and faith in Jesus Christ and God's Plan for her.
After a few years of elementary school, complications from her paralysis made school attendance too difficult and she began home study with teachers who would come to her house weekly. The work and learning went well, but she missed the social aspect of public school.
Nonetheless, despite the difficulties, she graduated from Davis High School in 1975.

During the years after high school, Cindy worked from home doing embroidery and needlework for Creative Circle while she attended Davis Applied Technology College (DATC) and became certified in several areas.
Over the course of the next few years she would work several different jobs at places such as the IRS, Davis County Housing Authority, and Utah Easter Seals (an agency that helps people with disabilities).
She also attended LDS Business College and graduated with a bookkeeping certificate.
At last she landed her dream job working for JCPenney, answering phones and taking catalog orders.
For 16 years she enjoyed the company and friendship of her co-workers and her wonderful work environment.
"It was just the best job," she said. "It was just fun to talk to people from all over the country."
It was with great sadness that she completed her work there as that branch of the company closed down due to most people placing orders online.

After another year attending DATC, she moved into her own apartment and has lived there since.
I met Cindy in our Church congregation, and I immediately noticed her thoughtful comments in Church classes, her ready smile, her compliments so frequently given to others,
and her ability to simply brighten others' lives through any interaction with her.
It was this characteristic that gave me the desire to interview Cindy and to find out how, despite her great challenges,
she is able to remain so happy and lift others so constantly.

What is the most difficult part of your condition?
Cindy shared with me that in addition to her spina bifida, she has another condition that is progressively damaging her spinal cord. Because of this she is currently experiencing neuropathy in her hands. They are constantly numb and tingly and her one escape, knitting and crocheting, is becoming impossible for her to do. Her idea of what it would be like to live on her own and be independent wasn't right as her independence has decreased over the years to where she has to get assistance for what used to be simple tasks. In addition to suffering from the current difficulties, there is also the burden that comes with worrying about what the future holds. "Everything will be put back together and I'll be fine...it's just getting from here to there that's a little scary."

Yet she doesn't dwell on her own challenges.
Instead, her focus is directed outward as she lifts the burdens of others with her friendship.

How do you maintain a positive attitude in the face of such adversity?
"I try to look at the long, eternal view of things and not get stuck in the now...the way things are now...because it will change. It will move on from here eventually." Cindy spoke to me of the need to let herself feel the comfort of the Spirit. "The Lord wants to comfort us and doesn't want us to feel bad. He wants to make us feel better. I think my challenge is letting the comfort in--opening the window and letting the breeze blow through and bring comfort and relief."
Cindy thinks often of Alma Chapter 40 where life in the Spirit world is discussed: "And then shall it come to pass, that the spirits of those who are righteous are received into a state of happiness, which is called paradise, a state of rest, a state of peace, where they shall rest from all their troubles and from all care, and sorrow."
She also has great faith in the promises contained in her patriarchal blessing that speak of the blessings of a husband and children. Cindy told me that she doesn't have the anxiety many women have as they approach the middle of their lives and have not had the opportunity to marry or have children. "The Lord's not saying 'No,' He's saying, 'Not now,'" she said. "I keep telling myself, 'This too shall pass.'" Keeping an eternal perspective gives her the strength to look beyond her current difficulties.

What are some of the building blocks of your testimony?
"It takes a lot of concentration and thought to hold on to my testimony," Cindy said. In the midst of great pain or frustration about her challenges, she finds that she has to focus her thoughts in order to prevent negative thoughts like "Why me?" from pushing their way to the front of her mind.
Cindy listens to uplifting music to bring peace in times of turmoil. She especially loves the following verses from the hymn "How Firm a Foundation:"
"Fear not, I am with thee, oh be not dismayed, for I am thy God and will still give thee aid. I'll strengthen thee, help thee and cause thee to stand upheld by my righteous, omnipotent hand."
"When through the deep waters I call thee to go, the rivers of sorrow shall not thee o'erflow. For I will be with thee, thy troubles to bless, and sanctify to thee thy deepest distress."
"Those help me know that I'm not alone," she said.
She also feels the Lord's strength when she thinks of D&C 68:6 which states, "Wherefore, be of good cheer, and do not fear, for I the Lord am with you, and will stand by you."

What are some of the defining moments you've had in your life?
The opportunity to be a visiting teacher has given Cindy experiences where she has been able to act as an instrument in God's Hand. These experiences have helped her recognize the Spirit's promptings more fully. On one occasion in particular, she felt she needed to go see a lady. She wasn't able to get to the door, so she just left her a note on the seat of her wheelchair. Later, that woman called and Cindy learned she was unwell and she needed a priesthood blessing. Cindy was able to make the necessary arrangements and get some help over there.
Another time, she was extended a calling to be the Relief Society newsletter specialist. Cindy didn't feel confident with her word processing abilities and didn't feel she would be able to fulfill the calling, so she refused. Before the brother extending the calling had even stepped out of her apartment, she knew she needed to rethink her answer. She took some time to try some things on her computer and thought about it, eventually calling him back a couple of days later. "You've got a ditzy woman on your hands," she told him, "but can I still accept that calling?" He replied, "You're not ditzy, you're a disciple of Jesus Christ trying to follow the Spirit." That statement has encouraged her for years, and that calling became one of her favorites! That experience showed her that God gives us increased abilities as we seek to follow Him. She has also had the opportunity to teach in several capacities and she really enjoyed that.

As I fully expected, my visit with Cindy left me uplifted and marveling at her attitude and the positivity that radiates from her. She is a joy to be around. Perhaps the most amazing thing to me is the way her kindness and optimism seems so effortless. They are such an innate part of who she is that they never feel forced. She is one of the most genuinely kind people I know, and I'm so grateful I have the chance to associate with her!
Posted by Kaitlyn at 9:40 AM