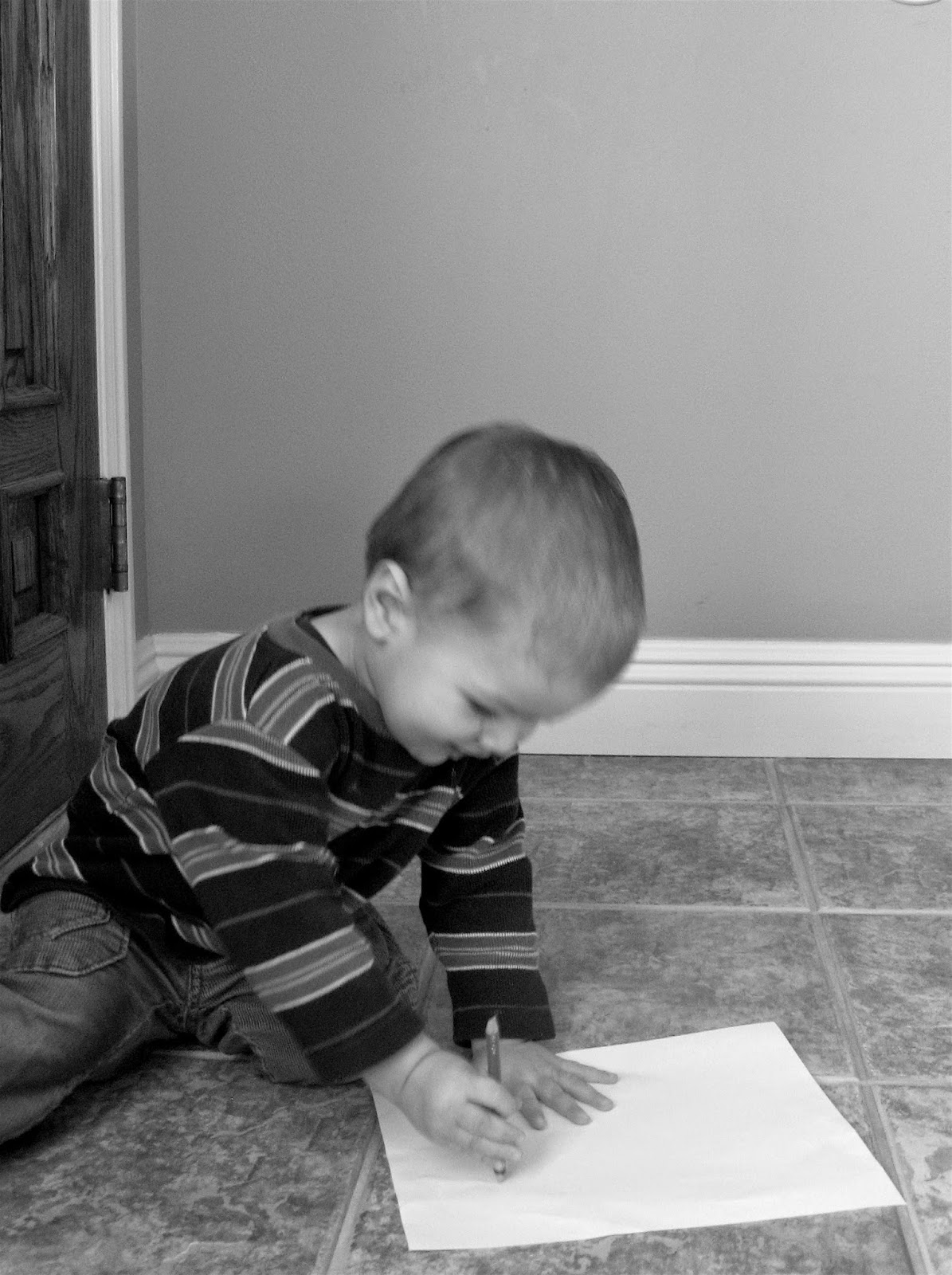 In October of 2007, Henry B. Eyring spoke of how he had felt impressed to start a journal wherein he wrote each day a way he had seen the hand of God in his life.
As he did this, he said, "More than gratitude began to grow in my heart. Testimony grew. I became ever more certain that our Heavenly Father hears and answers prayers."

Sometimes, I have been a totally dedicated journal-writer,
and other times I've been much more hit-and-miss.
But over the last 5 years, I've been able to mimic his example with reasonable consistency.

At one point, I was feeling like my faith wasn't where it needed to be.
I was overwhelmed with questions and doubts began to creep in.
I attended the temple--our most holy place of worship--and there began to pray fervently for an answer from the Spirit like those I had received in the past.
I plead for a strong witness once again.
There came into my mind a distinct answer:
"You don't need more answers. You need to remember those you have received."
As I thought on this, there seemed to flash through my mind images and experiences from my life when I have known God's hand was involved.

And then there came an impression to comb through my journals and compile a separate document of those powerful experiences--
experiences that have no logical explanation but to attribute them to God.
And as I did so, my faith grew and I more fully recognized the immense power of remembering.

Revelation and light doesn't typically come in a constant, powerful stream.
It is our responsibility to remember the answers we've been given and to trust and believe the way we felt at that time.

"Take heed to thyself, and keep thy soul diligently, lest thou forget the things which thine eyes have seen, and lest they depart from thy heart all the days of thy life."
(Deuteronomy 4:9)

Read/watch/listen to President Eyring's full talk here.
Posted by Kaitlyn at 9:04 AM