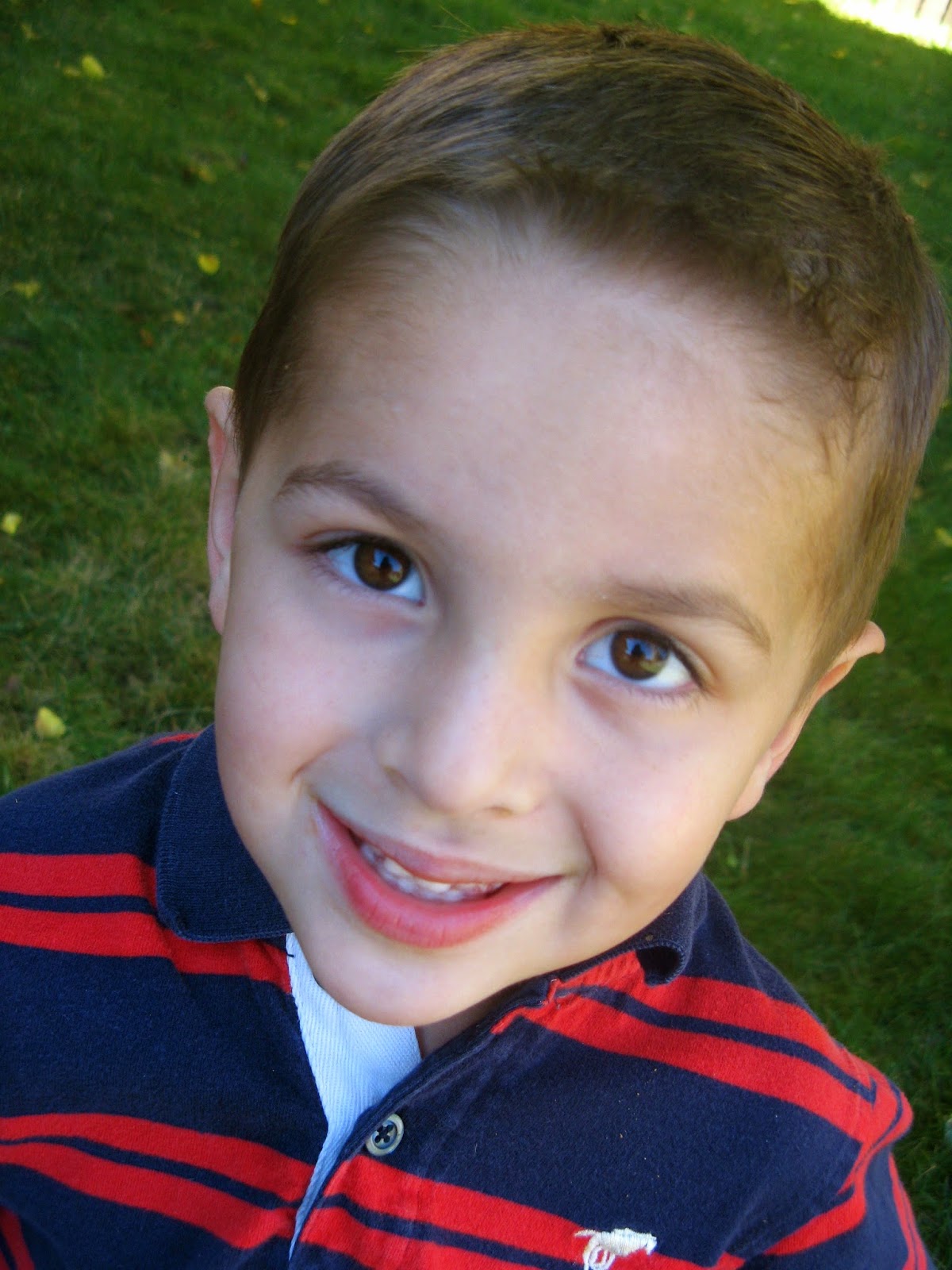 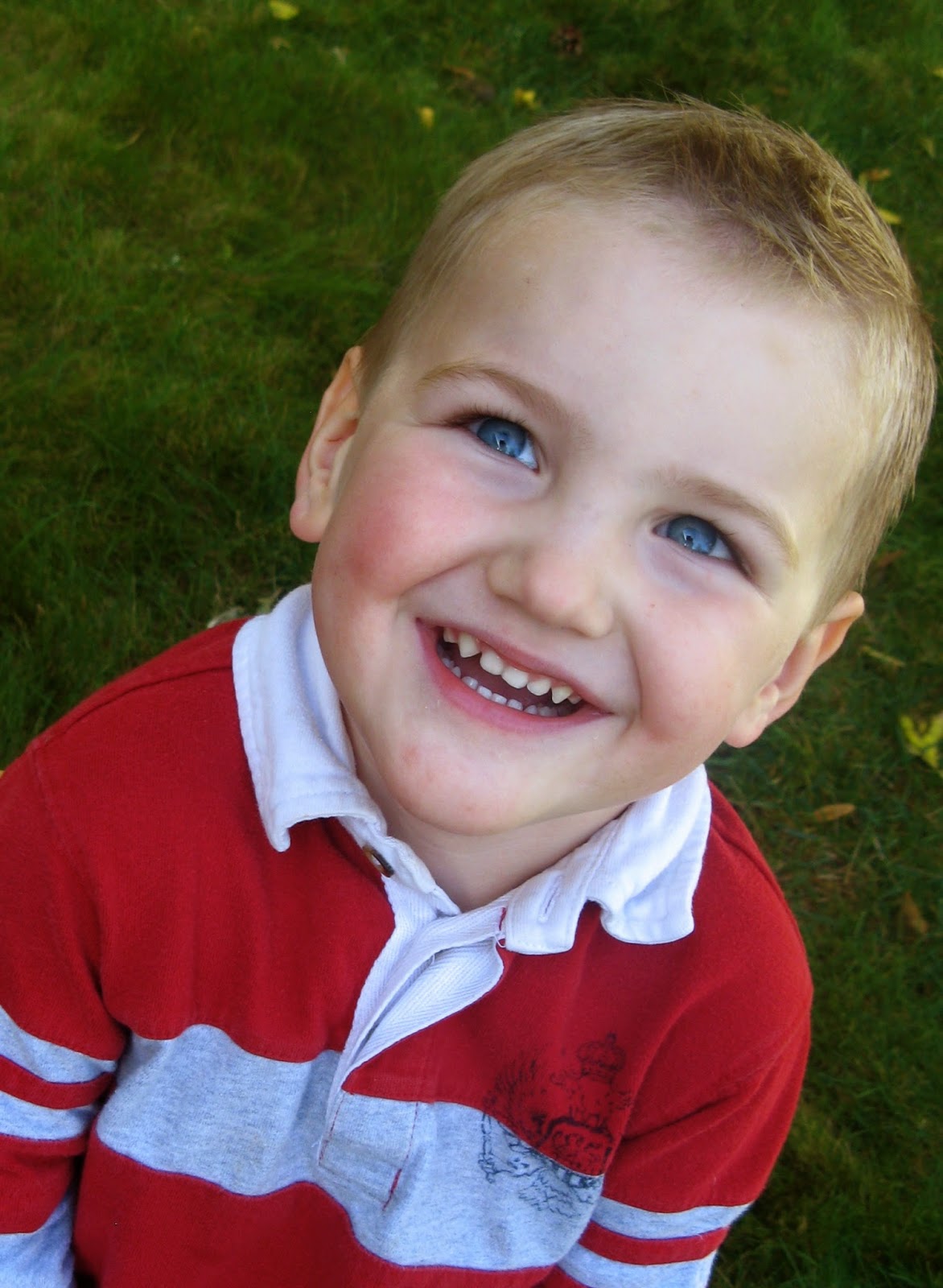 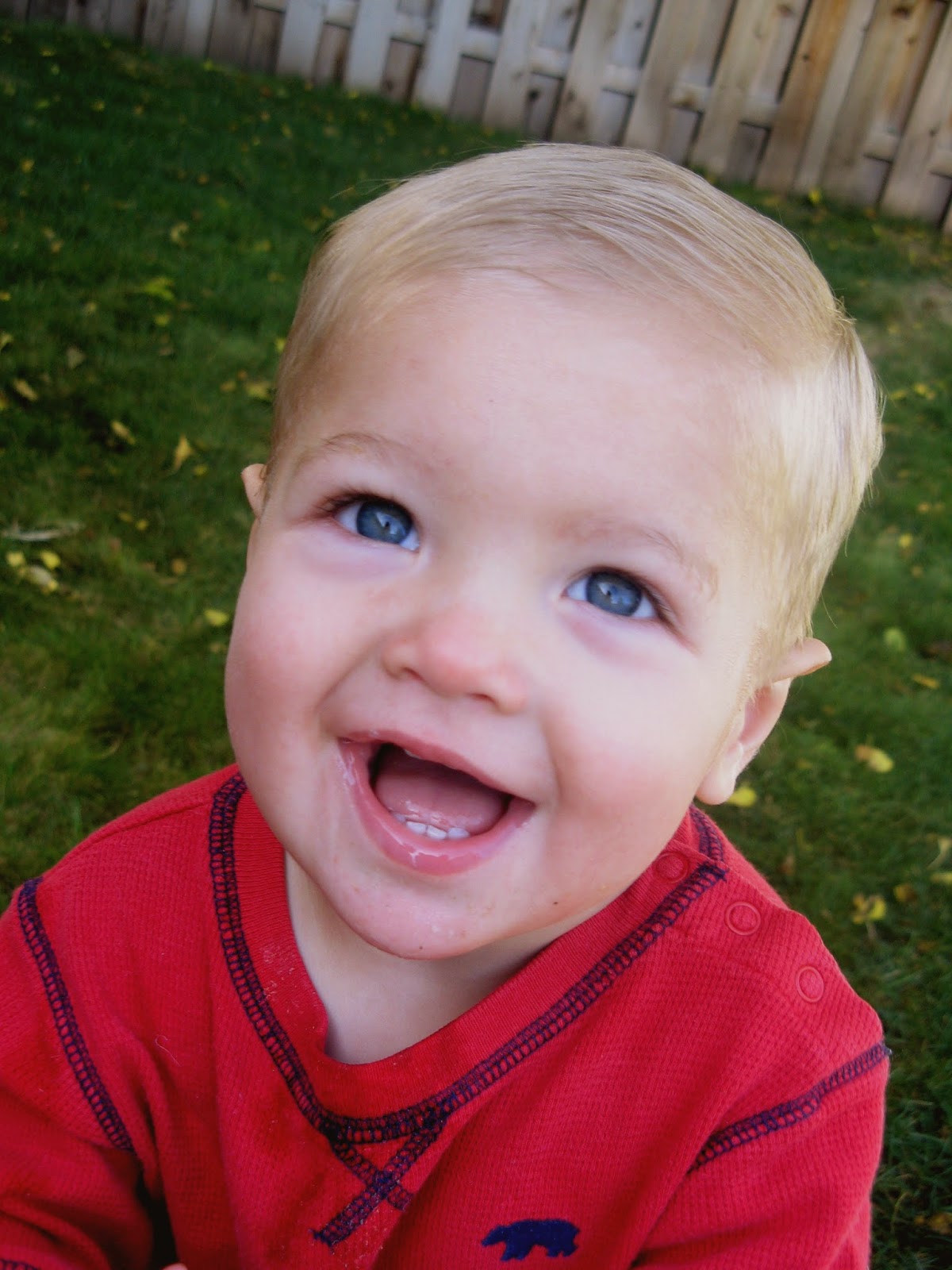 As I watched their faces light up with laughter,
their button noses scrunch with concentration,
their busy hands create and entertain,
I couldn't help but linger in their rooms after tucking them in.
Talmage and Wesley (still insisting on sleeping in the same bed)
recapped the highlights of their day as I asked them what their favorite parts were.
Two minutes turned into five turned into ten
filled with giggles and chatter until Talmage finally told me I was staying in their room all night!
I reluctantly gave them one last goodnight kiss and climbed the stairs.
My heart melted when Talmage appeared moments later, asking if I would like to sleep with his teddy bear.

And it's strange that when Lincoln awoke an hour later,
my heart leapt at the opportunity to cuddle that little baby again.
I dashed up the stairs with a down-filled blanket
and wrapped the two of us up as he descended back into sweet slumber.

And all through the evening, I wondered how in the world I could ever be frustrated again
with these sweet little angels.
I know all too well that it will happen...
the memories are fresh of permanent marker letters on the deck,
a baby who hits any chance he can get (preferably my face),
and a defiant boy's adamant refusal to share.
But every once in a while I get these poignant reminders of just how blessed I am,
and thankfully, although the situations still exist,
my frustrations become few and far-between.

I relish these beautiful moments.
Posted by Kaitlyn at 12:00 AM