Do They Look Alike?

People often wonder if Talmage and Wesley look alike. While they certainly don't look identical, I do think they resemble each other quite a bit. Their mannerisms are what make them seem the most similar, though...even some very quirky behaviors have been demonstrated by both of them. Enjoy these pictures (none of which were posed to be alike) of the two boys. Talmage is on the left and Wesley is on the right. 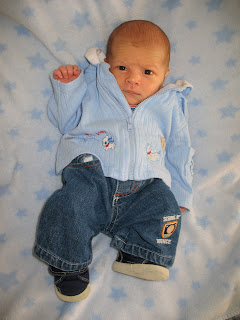 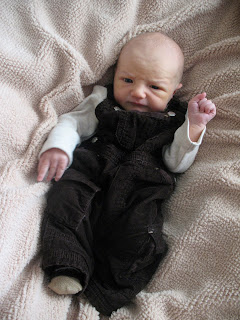 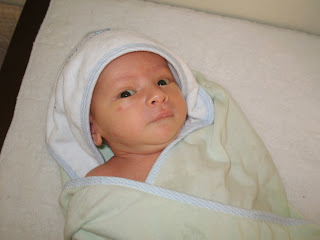 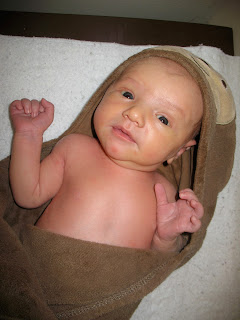 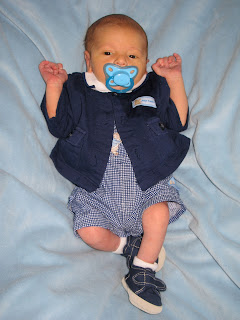 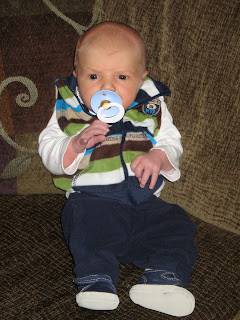 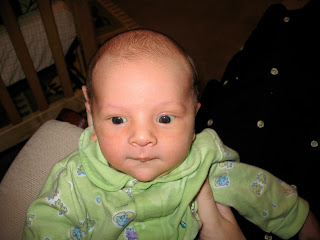 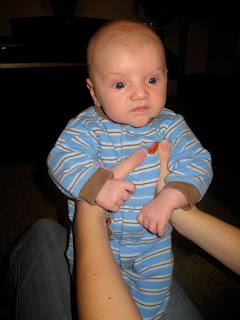 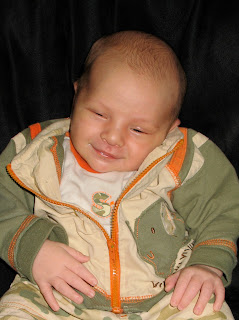 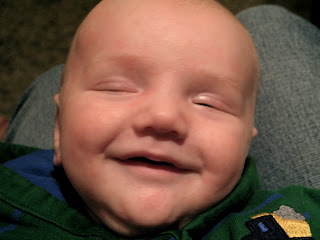 These are pictures of one of the quirky behaviors I mentioned above--both boys had/have the exact same falling asleep routine where they break out into big smiles (bigger than I caught on camera), sometimes even chuckling, and their eyes dart wildly around beneath their partially open eyelids. 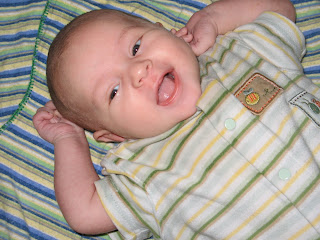 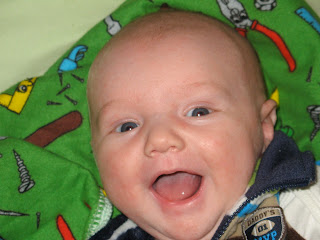 So what do you think? Do they look alike?
Posted by Kaitlyn at 5:55 PM